This tailgate party is filled to the brim with country stars 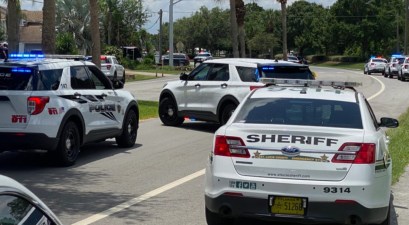 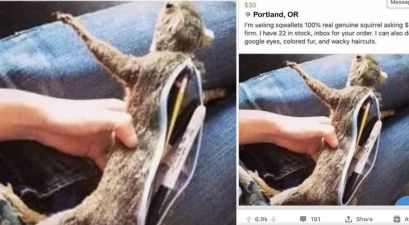 The mercury is rising, and it’s time to start planning your weekends around being outside in the sunshine, near the water and throwing back cocktails with your best buds, kinda like the way Chris Janson did in the video for his single “Fix a Drink.”

As fun as the song is, you’ll want to pay close attention the first two or three times you watch the video. There are a lot of special appearances by Chris’ friends, making it a sort of “I Spy” for country music. The guest list of stars who join the country boy’s virtual party include Luke Bryan, Dustin Lynch, Michael Ray and LoCash. Of course, the super special guests are Chris’s family, including his beautiful wife Kelly and their ginger-haired baby boy, Jesse Bo, who steals the spotlight, even from Luke.

RELATED: Chris Janson just turned the ACCAs into a Nashville honky-tonk with this one-man performance

In a release, Chris says:

I write songs for guys and gals like me — the blue collar working man. “Fix A Drink” is exactly that. It’s three minutes on the radio to forget your problems a bit and whatever is going on in the world. I think it’s pretty universal to say that 99.9 percent of the people in America have all said, “I could use a drink right now.” We took that to heart and wrote a song.

“Fix a Drink,” co-written with Chris DuBois and Ashley Gorley, will be included on Chris’ new EP of the same title, out June 9. It follows up he successful “Buy Me a Boat,” which included the single of the same title and the stirring hit ballad “Holdin’ Her.”

RELATED: Luke Bryan gives it his all in this new video showing off his brand-new tour

And you can catch Chris on the road all summer at fairs and festivals across the United States as well as on Sam Hunt’s “15 in a 30” tour and dates on Tim McGraw and Faith Hill’s “Soul2Soul” tour.