This young fan’s reaction to his favorite country star is priceless, and for good reason 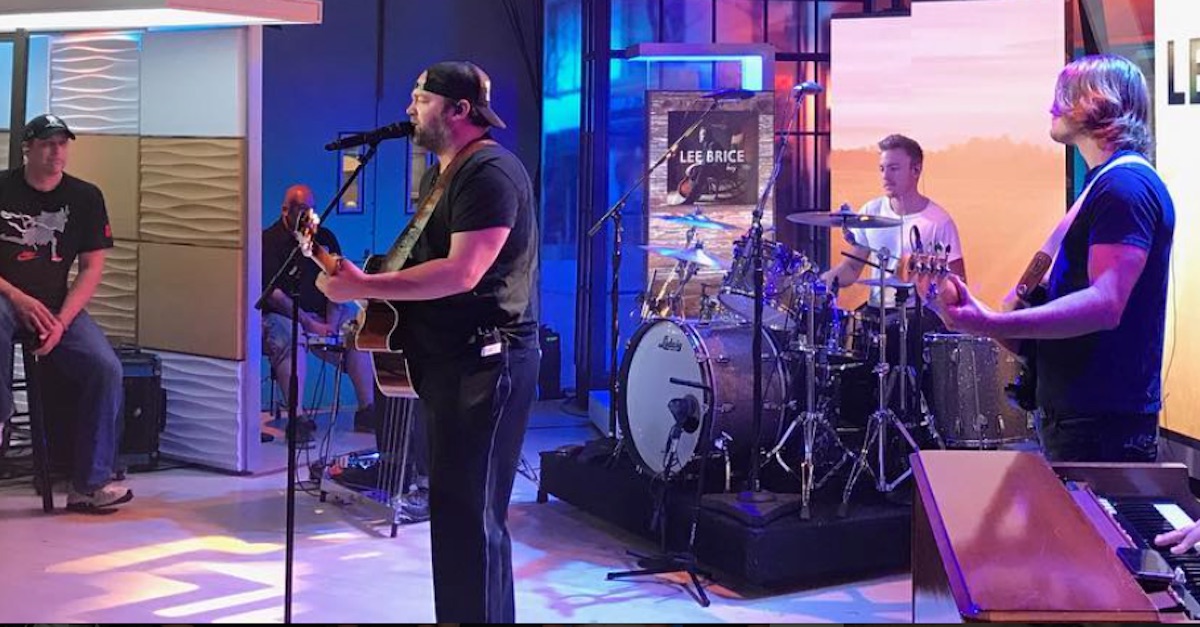 Sure, we?ll admit it. We get pretty dang excited when our favorite country star shows up on national TV, and even more excited when that appearance includes a performance. But we aren?t quite sure we?ve ever reacted the way Lee Brice?s youngest son, Ryker, did when his dad showed up on the tube.

Lee and his band were in New York for a June 28 appearance on NBC?s ?Today” show, but with new baby girl Trulee at home, Lee?s wife Sara and sons Takoda and Ryker weren?t able to accompany daddy on this exciting trip.

Up early for the @todayshow this morning! Y'all flip those TVs to @nbc in the 10 o'clock hour. 📺

So, they did the next best thing. They watched pops on TV with the rest of us.

Ryker is only four, so it?s likely that he either doesn?t remember Lee?s previous TV appearances or has been too young to realize that the man that takes him fishing is kind of a big deal. But this time, the moment wasn?t wasted on him, and we?ve never seen a little boy light up the way this one does.

My #boy is proud of his daddy performing on the @TodayShow… love you buddy!

RELATED: Country music?s Lee Brice just might be the most romantic husband ever

What makes it all even more poignant is that Lee is singing his newest single, ?My Boy,? which was inspired by his sons, and his middle child is singing right along with him.

Whether any of Lee and Sara?s precious offspring follow in daddy?s footsteps remains to be seen, but it?s apparent from the look on Ryker?s face that he?s pretty enchanted with it all right now.