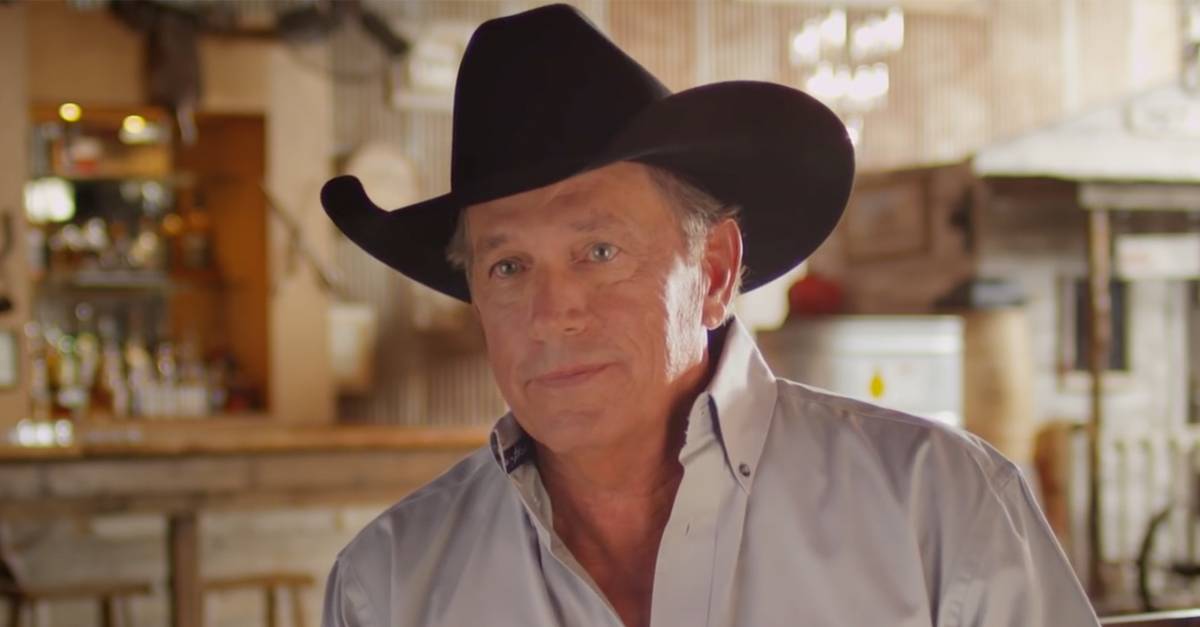 If your musical taste is a little more diverse than just country music, then you might already be familiar with Ed Sheeran — the baby-faced, ginger-haired international pop star with a thick British accent. In 2013, just as Taylor Swift was turning into a pop star, she and Ed toured together.

If you’re a die-hard country music fan, you still have something in common with the talented young man.

RELATED: Meet the country star who just took on a pop music mega-hit — and totally nailed it

See, Ed likes country music. During that tour with Taylor he told Yahoo, “Country music is some of the best-written music in the world, so yeah, one day, I would keep my mind open to doing a country record.” He also has a home near Nashville, so he’s ready when the time is right.

But Ed has his eye on an even bigger prize in country music. The Grammy award winner, who is a fan of all kinds of music, is also a fan of the King of Country — George Strait — at least when it comes to how he’s built his career. In an interview with “Rolling Stone” for his first cover story, Ed told the magazine, “I want to do stadiums everywhere. Like George Strait’s level — he tours every four years, does a couple of stadiums and then fucks off again.”

Ed still has a few years to go before he reaches the level where George could take it easy, but we think he’s chosen an excellent role model and wish him luck with his new album, “Divide,” and his upcoming arena tour. That is certainly commendable!