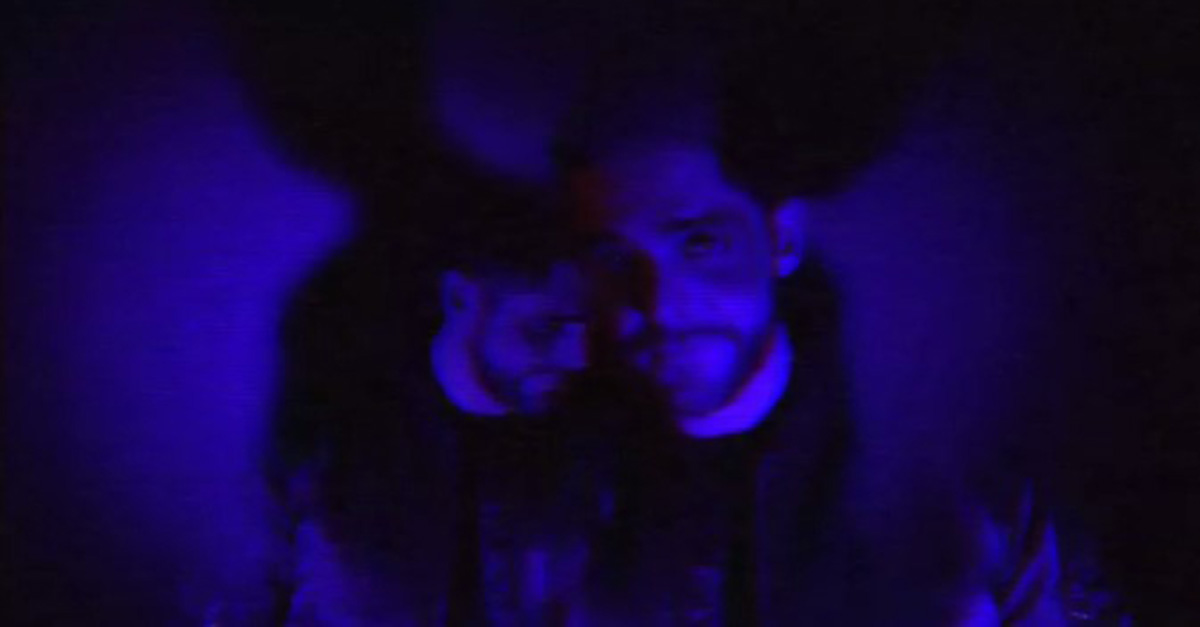 Thomas Rhett enlisted Maren Morris’ help on “Craving You,” the lead track from his upcoming third studio album, and the result is fantastic. They’ll perform it together for the first time April 2 on the 52nd Academy of Country Music Awards on CBS. TR has also been teasing the song’s hook on Instagram, with clips of what looks to be the song’s future music video.

RELATED: Thomas Rhett teams up with a country siren for this sexy new song

The rising star says the song is a bit of a throwback. “I’m so incredibly proud of ‘Craving You.’ It transports me right back to the ’80s,” he says in a press release. “There’s that Phil Collins-sounding drum, the stuttered bass notes. I’m a huge lover of the music from that genre, and I think this song taps right into that vibe. And my fans know that I thrive on being unpredictable.”

While the prolific songwriter didn’t actually pen this one, TR says it suits him perfectly. “Every song is written for a reason, but it felt like this one was meant for me,” he says. After texting Maren to see if she’d be willing to come sing on it, TR says, the young star “just blew me away. I was amazed at how much her voice fit the song. Having a woman on the song made it twice as craving – a guy and a girl, obsessed with each other. I think that’s relatable.”

Listen to the full song, and read TR’s revealing interview with GQ here.