Thomas Rhett reveals how fatherhood is shaping his new album 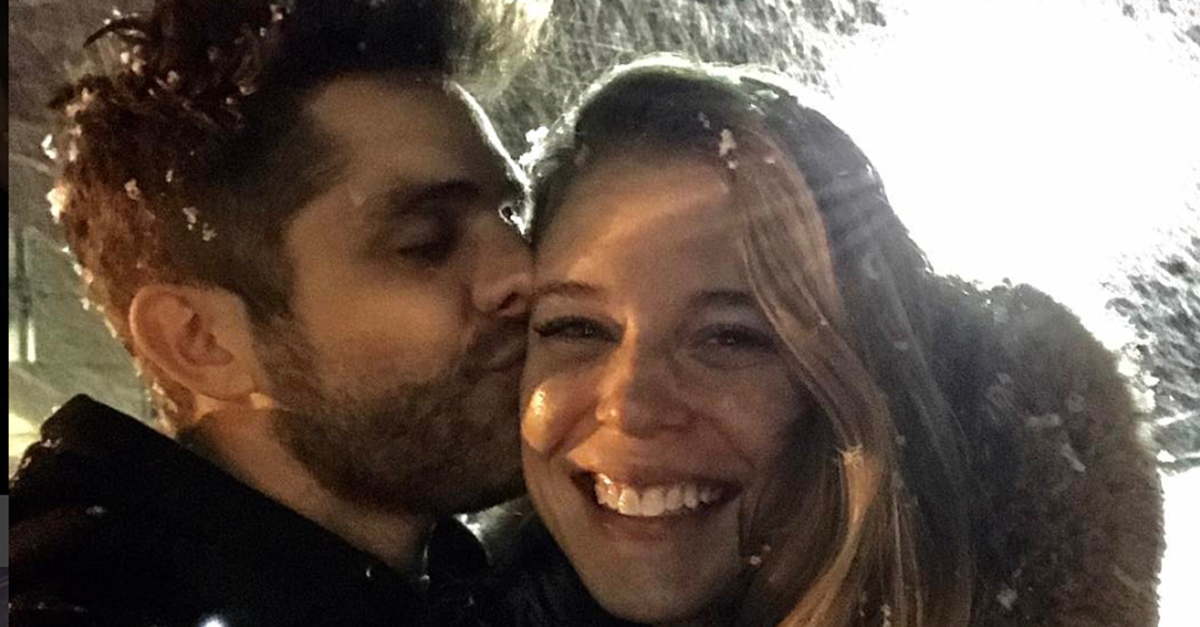 Thomas Rhett will release the first single from his upcoming album in just a few weeks. Though the details of that song are being kept under wraps, we do know some of the material on the new project will be inspired by Thomas’ impending fatherhood.

Thomas’ wife Lauren is now pregnant with their first child, and the couple has also finalized plans to adopt a child from Africa, too. They’re going from zero to two kids in a matter of months.

Thank you Wilkes-Barre for an amazing night! @laur_akins

Thomas tells the “Knoxville News-Sentinel,” “This year has been such a career moving year, and also the year where my life is going to change drastically due to headlining a tour and adopting a child. My wife is pregnant. There’s just a lot of things that are chaotic in my world today, and so there’s a lot of songs on this album that talk about how severely my life has changed in the last 12 months.”

RELATED: Thomas Rhett and Lauren are making major decisions about their babies

Since he’s living so much life these days, Thomas says fans can expect him to open up a little bit more than he has on past projects.

He adds, “It’s going to definitely (be) a more personal record, which is a lot of fun for me and different than a lot of my fans are used to.”

We expect Thomas will perform his new single on the ACM Awards coming up April 2 on CBS.