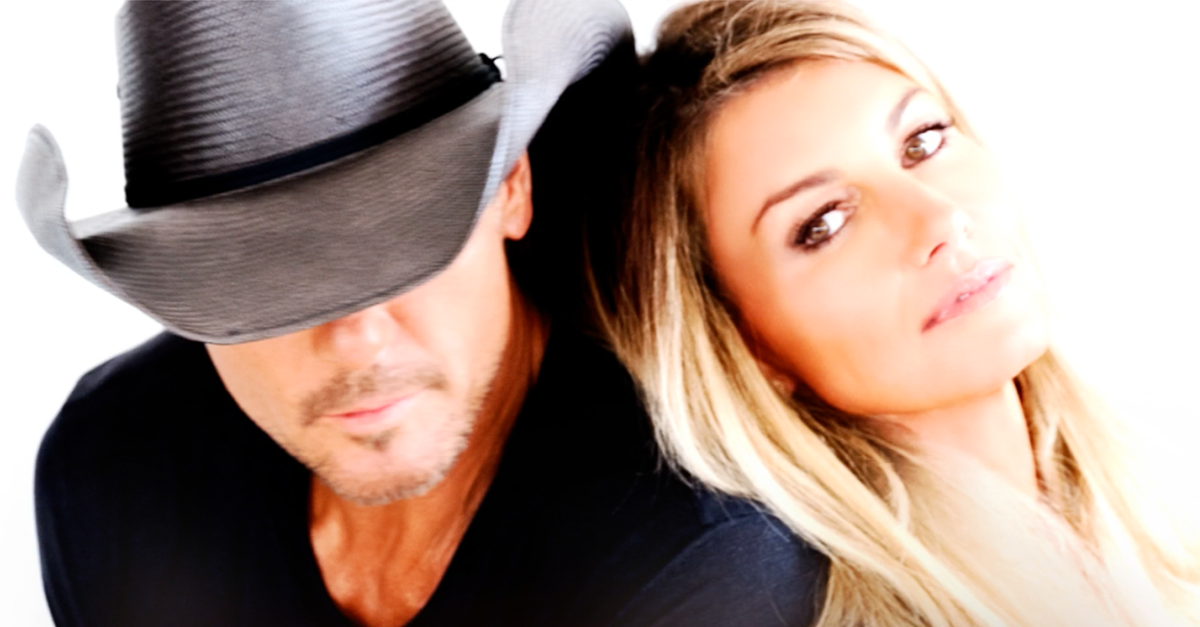 Tim McGraw and Faith Hill are parents to three daughters who are high school and college age, so you know they’ve been through the wringer when it comes to the dating conversation.

Their brand-new duet, “Speak to a Girl,” sounds like it’s lifted straight from the conversations they’d have with any guy hoping to take one of their daughters on a date. We have a feeling this song will give a lot of parents a way to talk to their kids about respect in a dating relationship.

RELATED: It?s the Tim McGraw and Faith Hill news fans have been waiting for

Faith thinks “Speak to a Girl” has a wider message for all of us as we go about our daily business.

RELATED: Tim McGraw tells us why he considers himself ?lucky? to have Faith Hill

“It?s important that we be honest with one another as people,” Faith adds.

“Speak to a Girl” is the lead single from Tim and Faith’s upcoming duets album. Look for them to perform the song on the ACM Awards coming up April 2 on CBS. They’ll kick off their Soul2Soul 2017 World Tour April 7 in New Orleans. Tickets for the trek are now on sale through Ticketmaster.