Tim McGraw speaks out about parenting his three precious girls 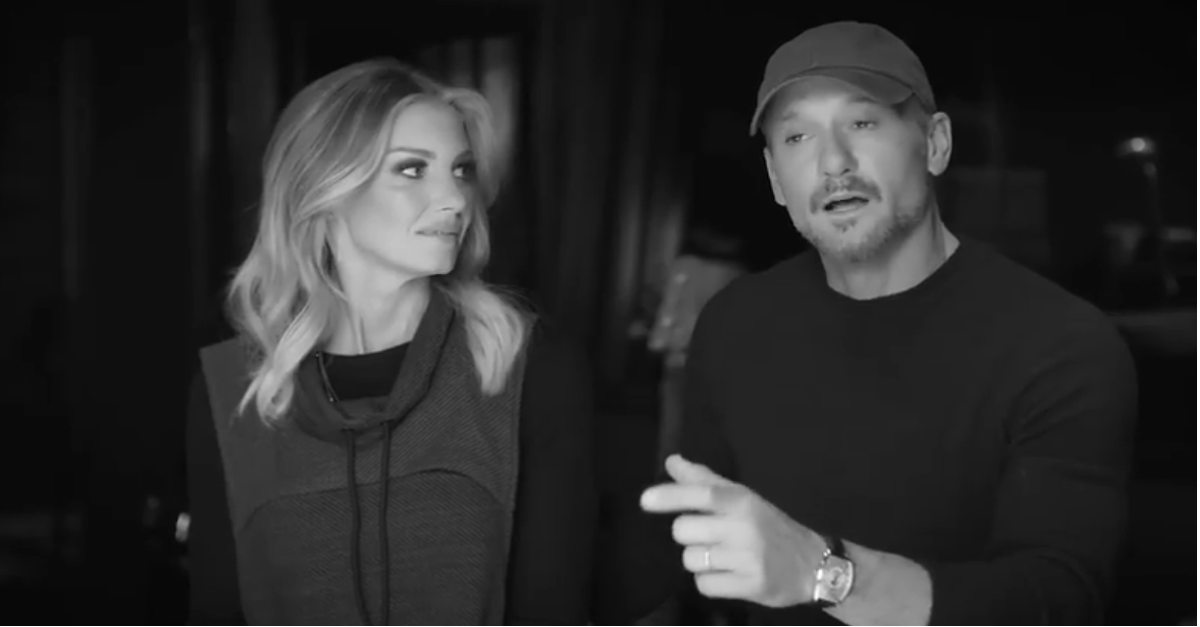 Faith Hill and Tim McGraw’s new hit, “Speak To A Girl,” is resonating with parents everywhere who appreciate the song’s empowering message of respect for women and girls.

While they didn’t write it, the track instantly resonated with the long-married stars, who are raising three daughters of their own, two now in college and one in high school. In a recently posted Facebook video, Faith looks on approvingly as Tim eloquently explains not only the message of the song but how it corresponds with the way the couple is raising their girls.

RELATED: A Hollywood actor opens up about his uncomfortable encounter with Tim McGraw

“As parents of three daughters, as a husband, as a son, and a brother that grew up in a house full of women, what it said impacted me,” Tim says of the song. “You want to set your girls out to have a high bar of what they expect and how they expect to be treated. I think this song really lays that out in a really positive way.

RELATED: Looks it was a hot and happy birthday for Tim McGraw

“You want some affirmation,” he continues. “You want some understanding. You want some equality, all those things you want your daughters to take with them when they go out into the world and expect not only from … their partner in life, but from their business associates. You want them to set a high bar for what they expect from those people and how they expect to be treated.”

Amen to that. With empowering parenting like that, there’s no doubt the McGraw girls are going to be successful, no matter what paths they decide to pursue in their own lives.