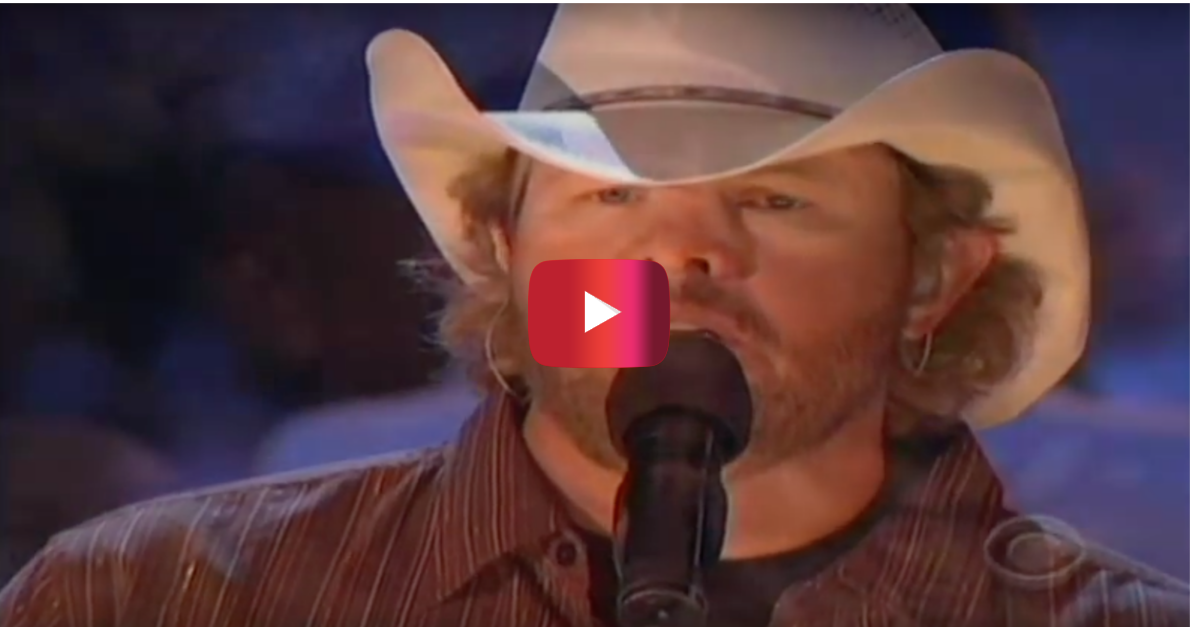 For years, Toby Keith has shown his support for the troops, including this amazing performance of his hit ?American Soldier” at the Boston Pops July 4th Concert back in 2010.

And now, he?s about to do it again.

On May 10, 2016, Toby will perform a concert in partnership with the PGA Tour to honor those who have served in the military. The Military Appreciation Day Ceremony and Concert will take place at the Players Stadium Course at TPC Sawgrass in Ponte Vedra Beach, Fla.

Recognizing those who have served has been a long-standing tradition at The Players Championship. This year, Toby will be a part of a new one when his show takes place on the famous 17th hole, instead of the back of the clubhouse lawn.

During Round 3 at the 2016 AT&T Pebble Beach Pro-Am, Toby and his buddy Colt Ford caught up with professional golfer Nick Faldo and sportscaster Jim Nantz.

?My dad was a service guy,? said Toby about his late father Hubert Covel. ?He was in the army, and he lost his eye, and so we dedicated the last 11 years of our lives. We did two weeks a year. We did 230 shows in Afghanistan and Iraq. All of my boys went over, and I made so many great relationships.?