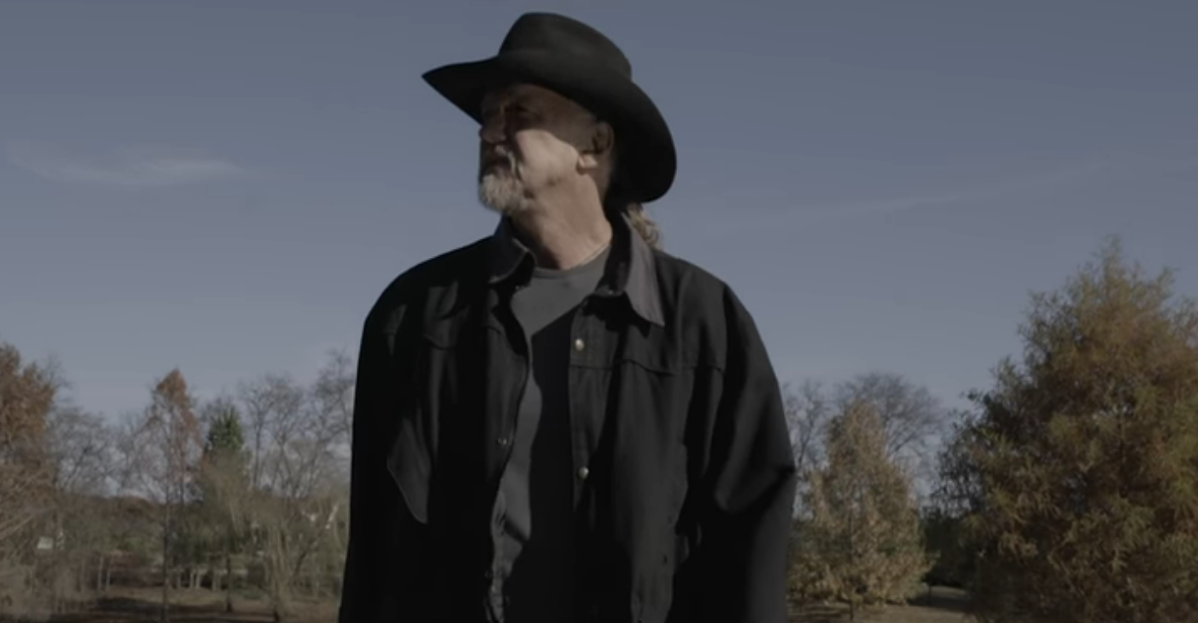 Trace Adkins has never been the kind of guy wanting to hide from his past. He has always been more than willing to live his truth and share with his fans what he’s learned from that truth within his music.

And his new single is no different.

RELATED: Country powerhouse Trace Adkins has a message for the troops and Trump

Trace recently released the new single, serving as a quencher for his fan’s appetite for new music. The song will be featured on his brand new album “Something’s Going On,” which will be released officially on March 31 and marks his first album since 2013’s “Love Will…”. In the lyric video for the new song, Trace can be seen enjoying life on his Nashville farm, being reflective on the times he has lived through and the way he has come out of the other side.

RELATED: Trace Adkins shows off his generous heart in a very public way
“When I first heard ‘Watered Down,’ I felt an immediate connection with what I wanted to say,” Trace said in a recent press release. “A man comes to a point in his life where he begins to reflect on his past and what he’s learned, and that’s what fueled this song,” shared Adkins. “If you’ve led the kind of life I’ve led, at some point you have to temper your vices.”