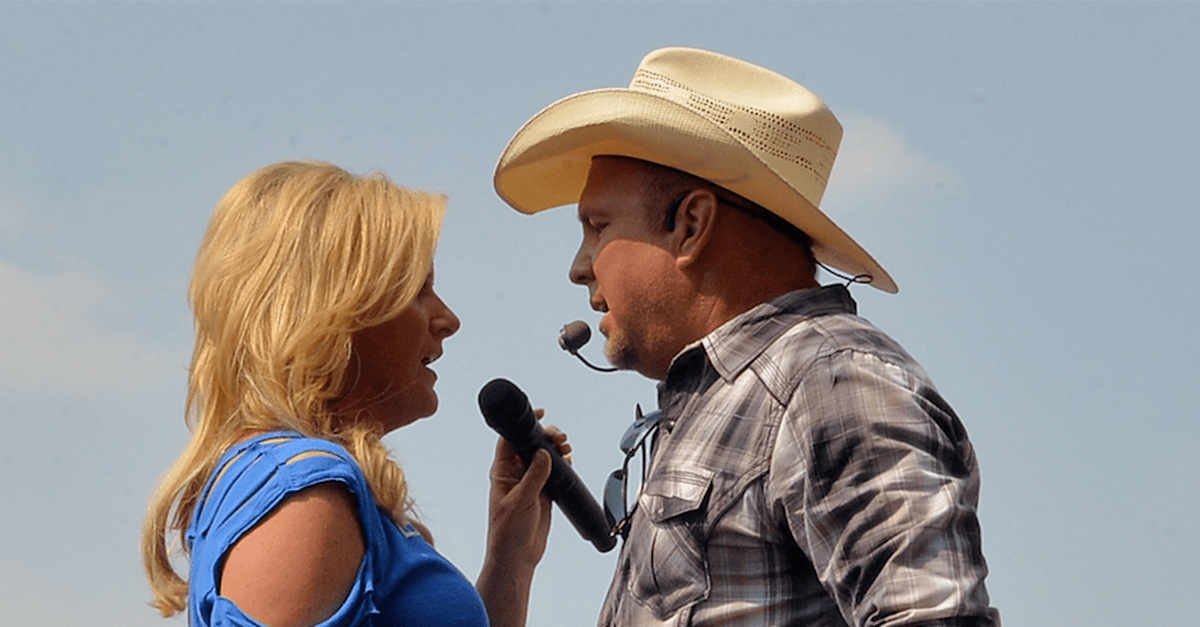 And while it?s rare for celebrity couples to last a lifetime, it sure seems like these two will.

And we couldn’t be happier for them!

The megastars have been on fire playing dates for the fourth leg of their world tour. Although they?re on the road and in front of millions of fans, their relationship is stronger then ever.

?Somebody said [that] the secret to being married for a long time is to never quit dating,? Trisha tells WOOD TV8. ?We really do enjoy [doing] what we do, and we get to do it together. So, the tour is like being on a date all the time.?

Despite touring, the power couple still makes time to enjoy other activities.

?When we?re home on a day off we hike with this little stray dog I?ve got, or we make sure we do things that don?t have anything to do with having to be on the phone or making decisions and doing all that stuff.?

RELATED: Garth Brooks and Trisha Yearwood just took a break from playing music to do something they say is more important

Last year, the twosome celebrated their 10th wedding anniversary. Now that they?ve gotten over that hump, they have plenty of memories to look back on. For Trisha, she still remembers day one.

?He was one of the people I?ve met that was like ‘I believe in you?’? said Trisha about the time when she first moved to Nashville. ?He?s been such a ?Trisha? supporter long before we were a couple. From day one he?s been that guy.?