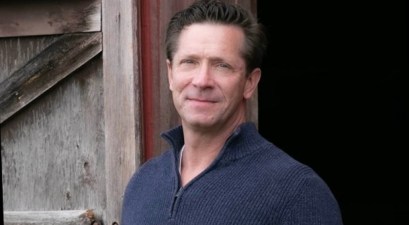 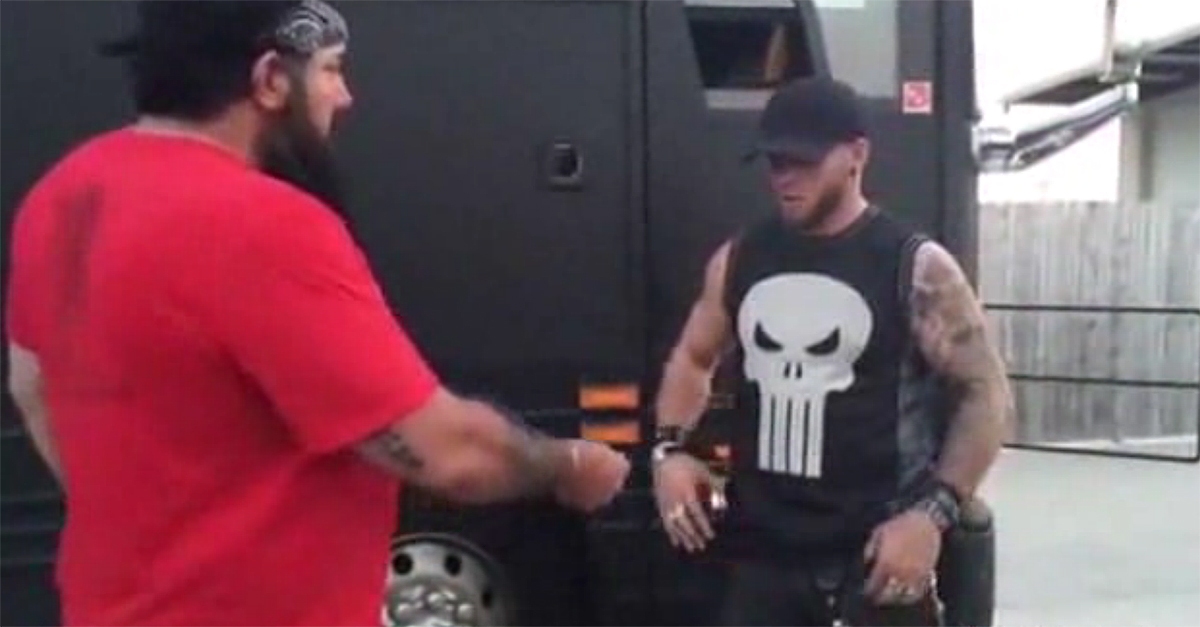 The big and burly man in the red shirt was nervous, shaking, and even experiencing his share of goose bumps — for good reason.

But this was no ordinary backstage meeting.

This was a meeting that was about to change both of their lives forever.

“I don’t know how to put this into words…I’m not really an emotional guy,” began the man. “I really have not been out of the house for over two years with my PTSD, except for the occasional trip to the grocery store. What you are doing for us? You have no idea what that’s doing for us soldiers. I don’t know any other way to thank you. I can’t give you a Grammy or a country music award…I could thank you a million times, but for me, I have a gift for you.”

RELATED: Kellie Picker’s devotion to the troops continues with her latest gift

And right then, the big and burly man in the red shirt reached down into his pocket.

“My blood, sweat and tears are on this,” he continued. “I’d like to give you my first purple heart.”

And right then, he began to cry alongside the country music superstar.

The two men then shared a hug, one that seemed to last long enough for the both of them to truly take in the importance of what had just taken place.

And that, my friends, is what country music is all about.

This post was originally published on June 4, 2015. The story