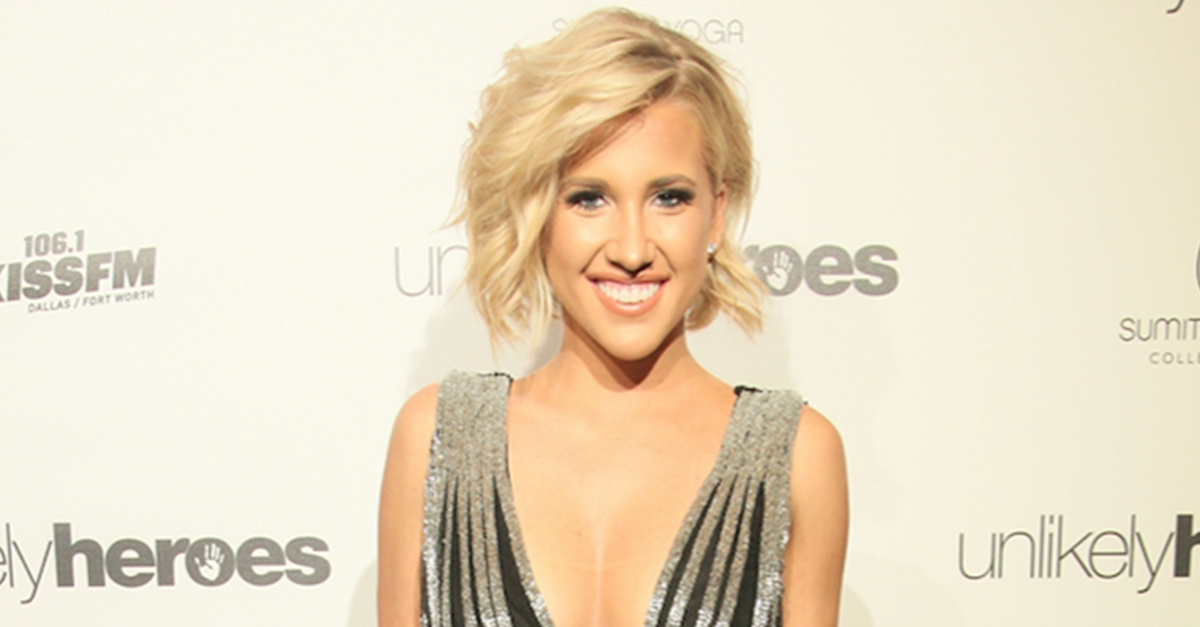 “Chrisley Knows Best” star Savannah Chrisley is lucky to be alive following a serious car accident on Jan. 16. She suffered a broken vertebrae in the single-car crash, but she insists she wasn’t texting and driving when she lost control of the car. Savannah has explained that her floor mat became wedged underneath the gas pedal, which led to the accident.

A few internet trolls have accused Savannah of distracted driving, but she’s shooting down those accusations in a new interview with People.

Since the Chrisleys are so open with their lives on their show and social media, fans sometimes think they know everything there is to know about the family. Savannah says that isn’t the case.

She adds, “People say hurtful things like that; it hurts my dad and mom because the situation could have ended a lot differently. So for them to say negative comments, that?s so uncalled for.”

For now, Savannah is just thankful she wasn’t texting and that she was wearing her seatbelt at the time of the crash.

“It could’ve been way worse,” she says.