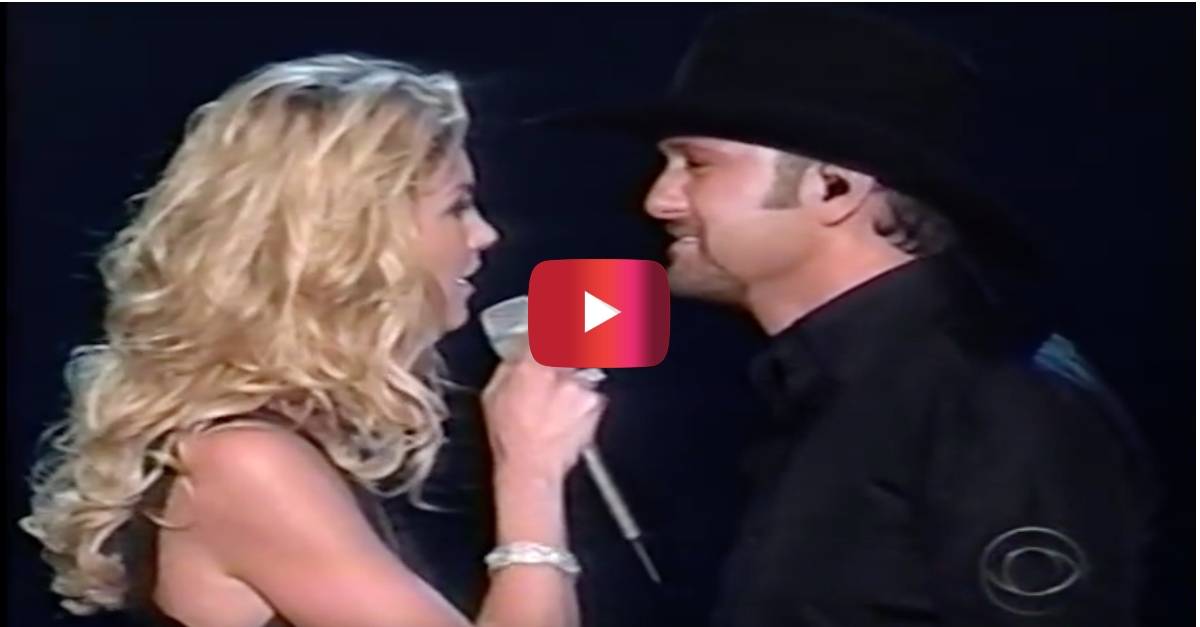 We’ve all heard the statistic: nearly 50% of all marriages end in divorce. And for celebrity marriages? Heck, celebs seem to change spouses as often as they change underwear.

Tim McGraw and Faith Hill are an exception.

There were doubters when the superstars married in 1996. Both were riding high in their careers and Faith had just come out of an engagement to the president of her record label earlier that year. But Naysayers be damned, 2016 marks the couple’s 20-year anniversary.

While they have sung together often at each other’s concerts and on each other’s albums, in 2000 the duo took to  the ACM stage together. Dressed completely in black from the top of Tim’s hat to the bottom of Faith’s dress, the husband and wife tandem performed one of their most beautiful duets, “Lets Make Love.”

Their body language made it clear that they were not singing for us that night. They were singing to each other; and the audience was just lucky enough witness the moment, like flies on the wall watching one of the greatest love stories unfold.