When it comes to award show performances, these five are the most memorable 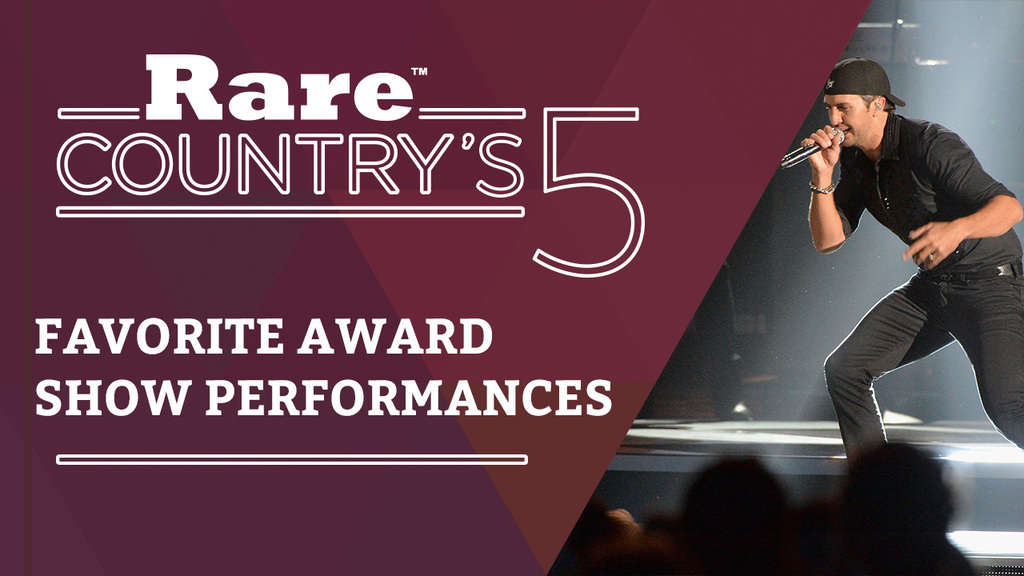 We’re on a break between country music award shows, but that doesn’t mean that we aren’t thinking about some of great performances we’ve seen at past ACMs, CMAs, Grammys and more.

RELATED: Find out who sang, who danced and who skipped out on the ACM Awards

In this special edition of Rare Country’s 5, host Erin Holt recalls some of our favorite award show performances starting with Miranda Lambert’s sassy rendition of “Little Red Wagon” from the 2015 Grammy Awards. Speaking of sass, at the 1993 CMA Awards, Reba McEntire, in her scandalous red gown, and Linda Davis dazzled with their dramatic face-off in “Does He Love You.” At No. 3, while we often think of Luke Bryan as the consummate party guy, we can’t dismiss his tender performance of “Drink A Beer” during the 2013 CMA Awards.

We’ll go as far back as 1989 when Dolly Parton’s country girl twang gave us goose bumps when she sang the majestic “He’s Alive.” As chills go, there may not be a single award show performance as emotional and moving as Tim McGraw’s heartbreaking “If You’re Reading This” at the 2007 ACM Awards.

Check out the Rare Country’s 5 video to see some of these performance that are nothing short of inspired. Be sure to check back in later this week when we’ll count down the hottest stories in and around country music. Thanks for watching!