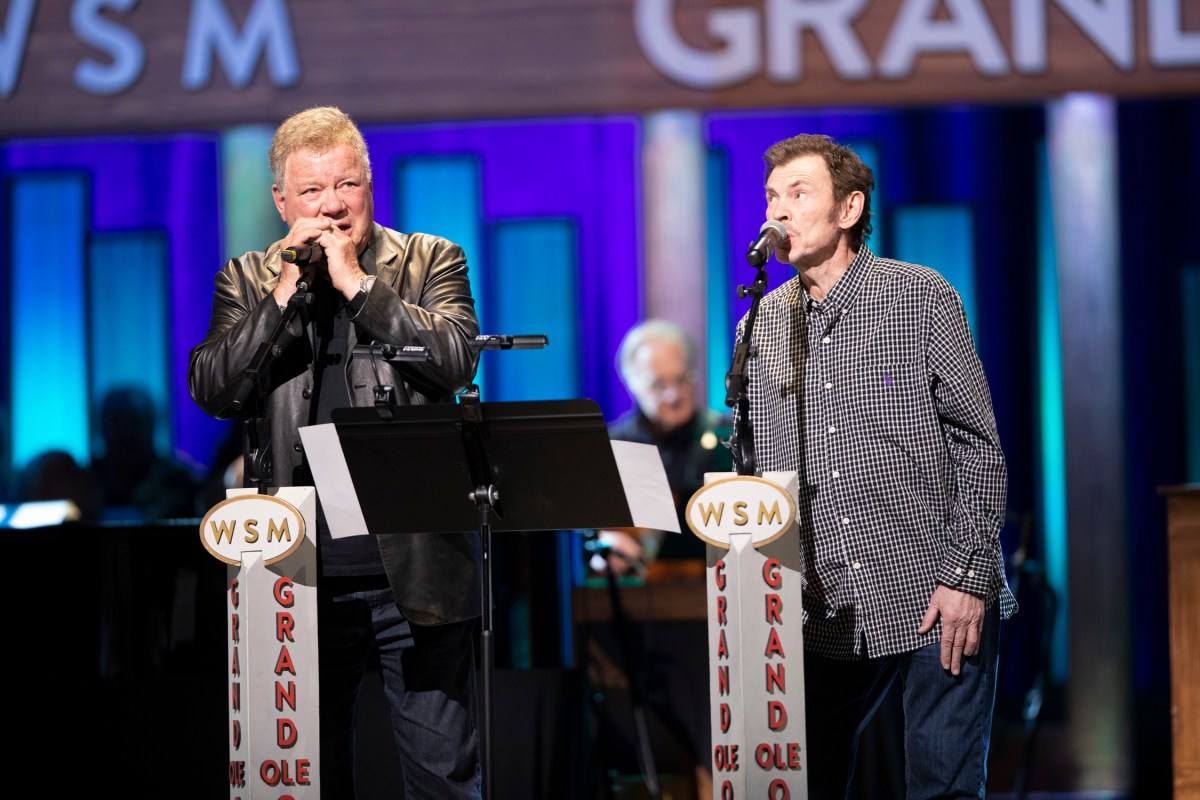 NASHVILLE, Tenn. (AP) — Actor William Shatner boldly went where no “Star Trek” captain has gone before when he took the stage for the first time for the Grand Ole Opry radio show to sing from his new album of country songs.

Shatner made his Opry debut on Friday night in Nashville, Tennessee, on the famed country music radio show along with Jeff Cook of the band Alabama. Together they released a country album called “Why Not Me,” which features songs like “Beam Me Up,” a nod to both whiskey maker Jim Beam and Shatner’s catchphrase on the popular sci-fi TV show.

The 87-year-old actor told the AP that while he’s not a typical singer, he understands the musicality of language. He’s released several albums including Christmas music and rock, and has plans to record a blues album next.