Willie Nelson has been forced to postpone multiple shows — again 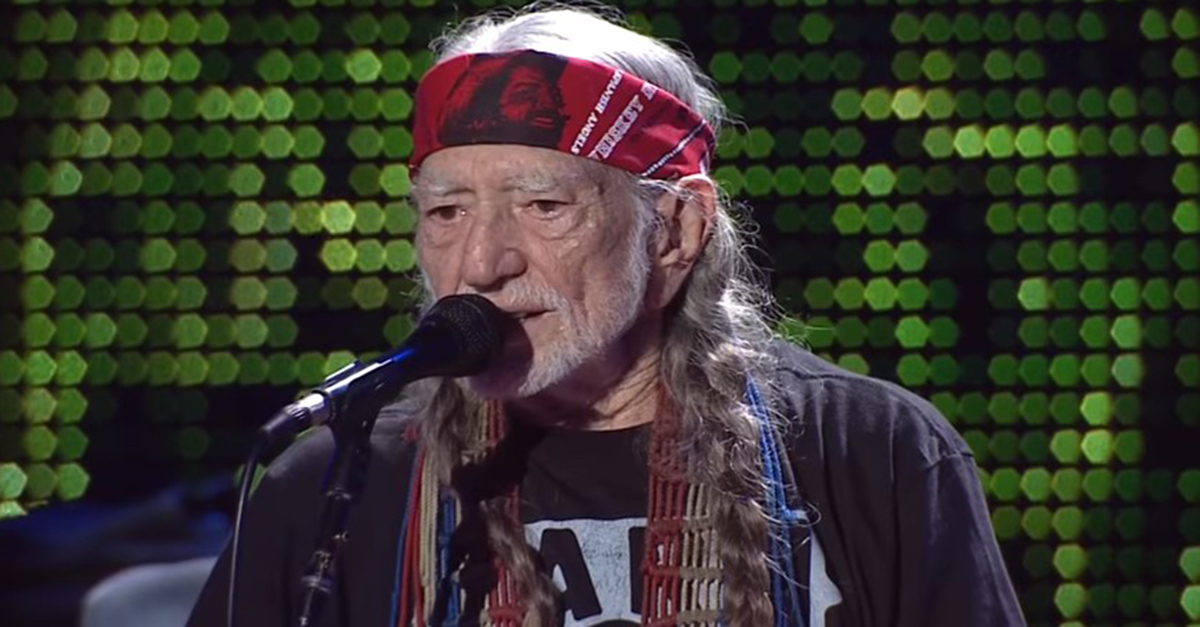 Country music legend Willie Nelson, 83, has been forced to postpone three sold-out shows due to ?an undisclosed illness.?

The concerts were scheduled to take place on Feb. 6-8 at Buck Owens’ Crystal Palace in Bakersfield, California. According to the venue’s Facebook page, organizers are currently working on rescheduling those dates, but refunds will be made available for ticket holders beginning at 11 a.m. on Feb. 8 at the point of purchase.

RELATED: Vince Gill and Willie Nelson absolutely blew us away with this classic number

Willie?s publicist, Elaine Schock, gave no details regarding the icon?s illness but says the singer plans to be back on the road again for a Feb. 16 concert at a San Antonio rodeo, as reported by the Associated Press.

This is the second time in less than a month that Willie had to call off planned performances. Earlier this year, Rare Country shared that he was forced to bow out of his Jan. 27-28 shows at the Venetian Theater in Las Vegas because of health issues. However, it is uncertain whether or not the two illnesses are related.

In April, Willie is expected to release a new album called ?God?s Problem Child.? That same week, he will turn 84 years old.

Our prayers go out to Willie for a speedy recovery!