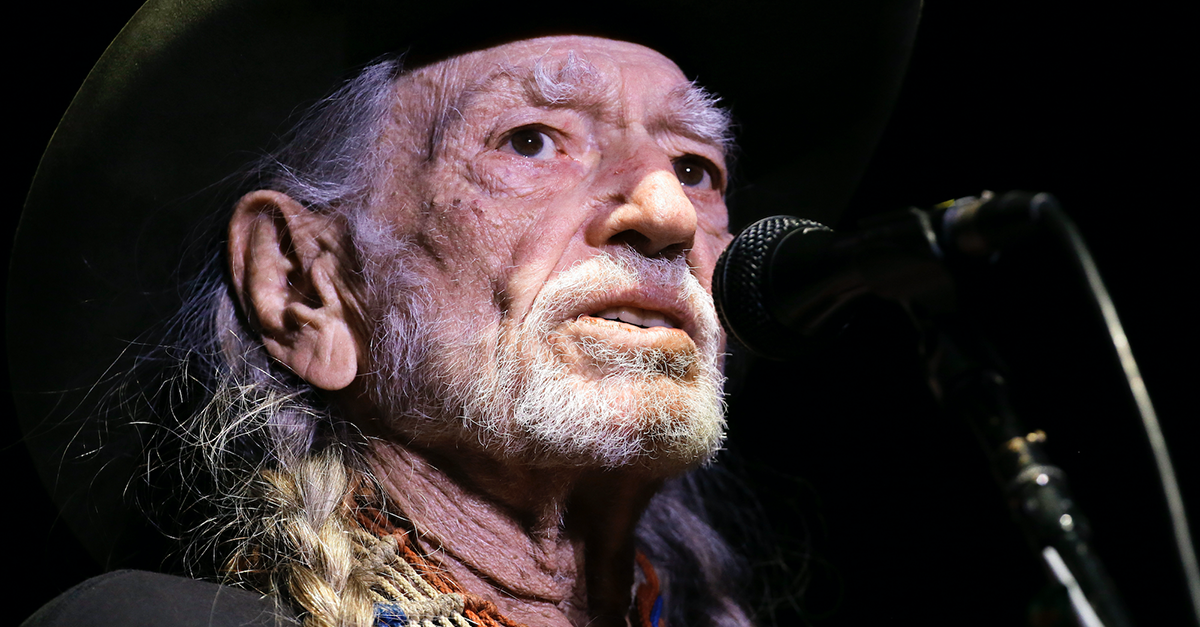 The 83-year-old singer along with Farm Aid ? a charitable organization that he helped create ? are stepping up to assist victims who have been impacted by the deadly flames.

RELATED: Listen as Willie Nelson?s crazy talented son takes on one of his biggest hits

Farm Aid has established a Family Farm Disaster Fund to raise money for family farmers and ranchers dealing with the tragic aftermath. And, Willie is urging fans to donate to the cause.

The people of Texas remain close to Willie?s heart, as he is a native of the state. And, many firefighters near Amarillo have been injured, according to Mystatesman.com. In addition to that, at least a half-dozen people have been killed by the horrific wildfires, after trying to save cattle and other animals.

Aside from the health of those affected by all the blaze, Willie?s fans have been worried about his health. The icon?s representative has taken action to clear up rumors and false reports claiming that he was on ?death?s door.? On Wednesday, March 22, Willie?s publicist, Elaine Schock, told The Associated Press, “He’s perfectly fine.”

She also pointed out how Willie has played many shows in recent weeks, despite having to cancel shows back in late January and February due to an undisclosed illness. On March 14, he gave a surprise performance during the annual South By Southwest, as part of Ray Benson?s birthday celebration. Then, on March 18, he took the stage at the Houston Livestock Show and Rodeo at NRG Stadium.

We?re glad to see that Willie is alive and well. Our hearts and prayers go out to those affected by the wildfires at this time.