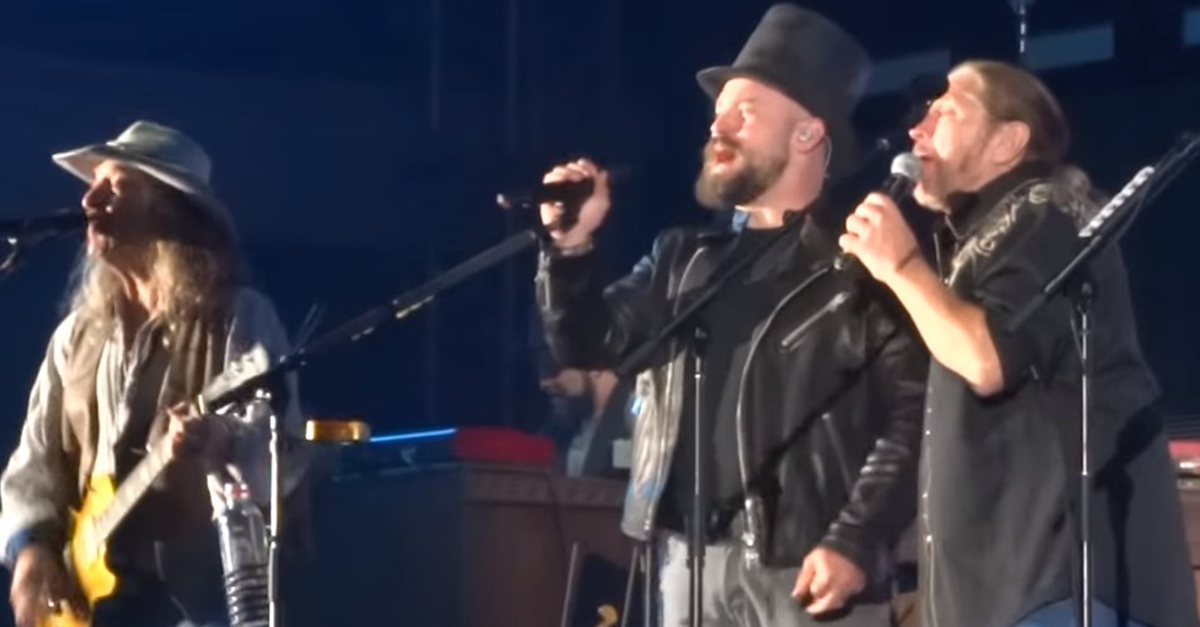 While most might think it was Coachella that launched the 2016 festival season, we country fans like to think it was Zac Brown and his Southern Ground Music and Food Festival in Charleston, South Carolina that got things rolling.

Joined by some of country?s biggest stars and legendary icons from other musical genres like Kacey Musgraves, Bruce Hornsby, Thomas Rhett, Cam, Old Dominion, Tedeschi Trucks Band and A Thousand Horses, they put on one helluva two-day, sold-out party.

RELATED: Zac Brown comes clean about his part in that Florida drug bust

One of the great things about festivals like these is that when musicians from separate genres come together, musical magic happens. And that was very much the case with Zac Brown, who was joined onstage by Doug Gray and Chris Hicks of the legendary The Marshall Tucker Band. The guys joined forces for an incredibly cool performance of The Marshall Tucker Band’s ?Midnight Promises,” which created one of the coolest moments of the weekend. Just seeing the ear-to-ear smile on Zac?s face proves he’s just a fan at the end of the day like the rest of us.

ZBB is currently gearing up for their 2016 Black Out The Sun Tour, which kicks off on May 19.