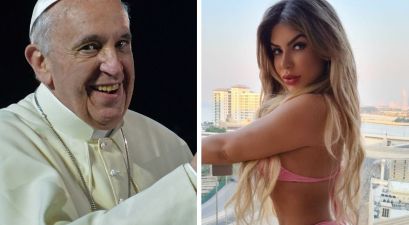 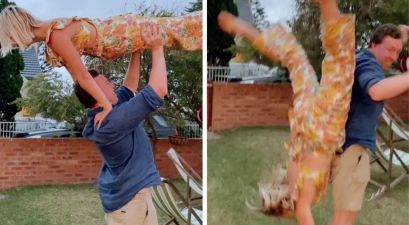 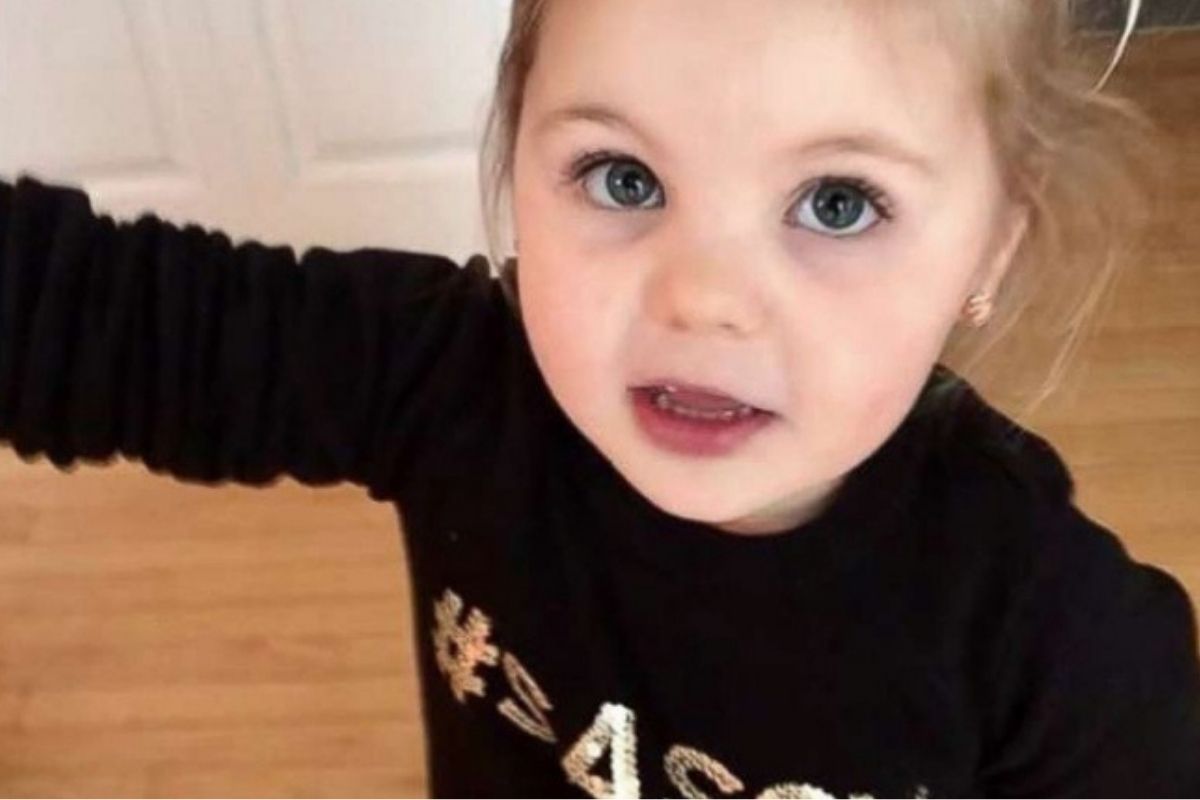 Women, if you aren’t putting men in a headlock as soon as he asks you to marry him, you are doing it wrong. Learn from Kynlee McFetridge, she knows how it works. The 3-year-old girl recently got in quite a pickle after doing just that. Goes to show you that girl power has no age.

The toddler from St. Charles, Missouri was caught putting her fellow preschooler, Jack, in a tight headlock because her had asked her to marry him. Not looking for any commitment whatsoever, she decided to take him down. Her mom, Kristen McFetridge recorded the toddler’s explanation where she is hilariously heard saying, “Because kids don’t get married so that’s why I put a headlock down on him.”

You KNOW this little girl’s father imprinted that in her head as soon as she was born. Her father, Scott McFetridge, said he first learned about his daughter’s wrestling move after he picked her up from school and saw “she was on pink.” The school uses colors to show the parents how their child behaved through the color code behavior chart. Pink is obviously not a color any parent wants to see.

But, apparently, the teacher was laughing as she recounted Kynlee’s headlock situation because, well, where does a 3-year-old learn to do that!? She’s watching way too much WrestleMania. But, the dad confessed that he actually started wrestling with Kynlee when she was younger, as a way to help her gain coordination and strength. She was born with a serious heart condition that required her to have open heart surgery when she was 5-months-old.

He stated, “It’s not like I taught her a headlock, I was just trying to get her stronger and coordinated and I guess she figured out what I was doing and I didn’t really realize she learned it.” Describing his daughter as a “firecracker”, he says that Kynlee is way too wise beyond her years, and despite putting Jack in a headlock, they are still really good friends.

McFetridege did jake that she hopes his kid remembers the headlock move as a teenager to fight off any unwanted boys though. I mean, putting a boy in a headlock would be a dream come true if you ask me. I think we found our new Ronda Rousey.

Editors Note: This article was originally published on November 26, 2020.