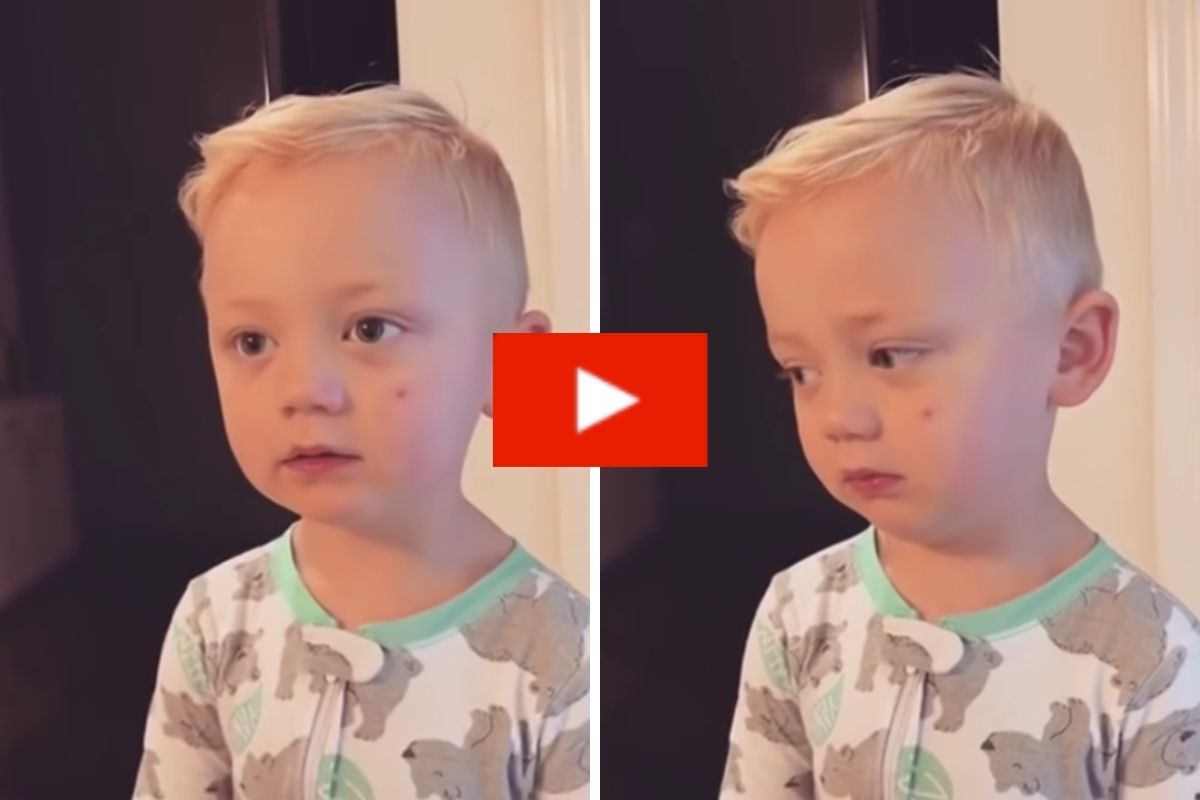 We’ve all seen plenty of videos of parents filming their kids’ reactions to finding out that someone ate “all their candy.” This exact scenario has even been featured in late-night shows and has been a source of pure comedy that could otherwise be mistaken as pure evil. I mean, think about what it’s like to go through that as a young kid, getting told that your parents, the already evil ones in question, ate all YOUR candy. Well, you can imagine how kids tend to react.

I Told My Kids I Ate All Their Halloween Candy 2019 on Jimmy Kimmel Live!

But there are a few lucky parents who happened to raise complete angels- children who actually don’t freak out like the world is ending when hearing that someone ate all their treasured sweets. Take this 3-year-old, for example. He gave quite the unexpected response to hearing that his mom ate all his candy, and it’s probably one of the sweetest things you’ll ever hear.

Now, I know parents would do this prank because the funny part is watching their kids throw the worst tantrums in the world, truly revealing how bratty they are. But this video is truly a priceless gem because this child most definitely was raised right. No offense to all other parents, but this mom definitely did something right.

At first, the kid does show a little disappointment, finding out his sweet treats are gone. He then does a little double-take, in putting the two and two together, realizing that, yes, his mother was the culprit. But instead of throwing a tantrum, he goes up to her and tells her, “I’m not mad at you,” and you have to realize how smart this kid is.

He’s basically setting himself up for the rest of his childhood. His mother can no longer get mad at him for doing something wrong, as he set the pace for how one should respond in a situation. He gave quite the unexpected response for sure, and we have to hand it to this kid for his adorable behavior.