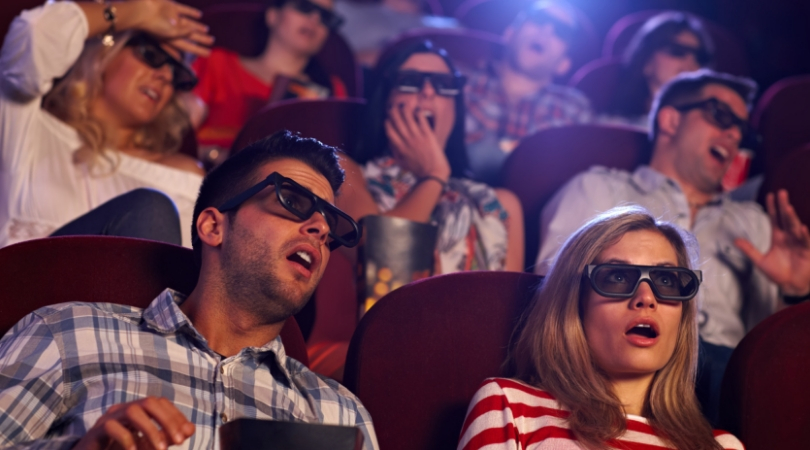 Through an interview with the Dutch Review, owners explained, “We are definitely not just going after tourists for our audience. It’s funny because in Amsterdam even the Dutch people have an interest in breaking free from the norm. Come with your wife, have a laugh, try something different.”

I’m gonna pass on this one. You should too.