’90s kids rejoice: Tamagotchi is officially coming back in November 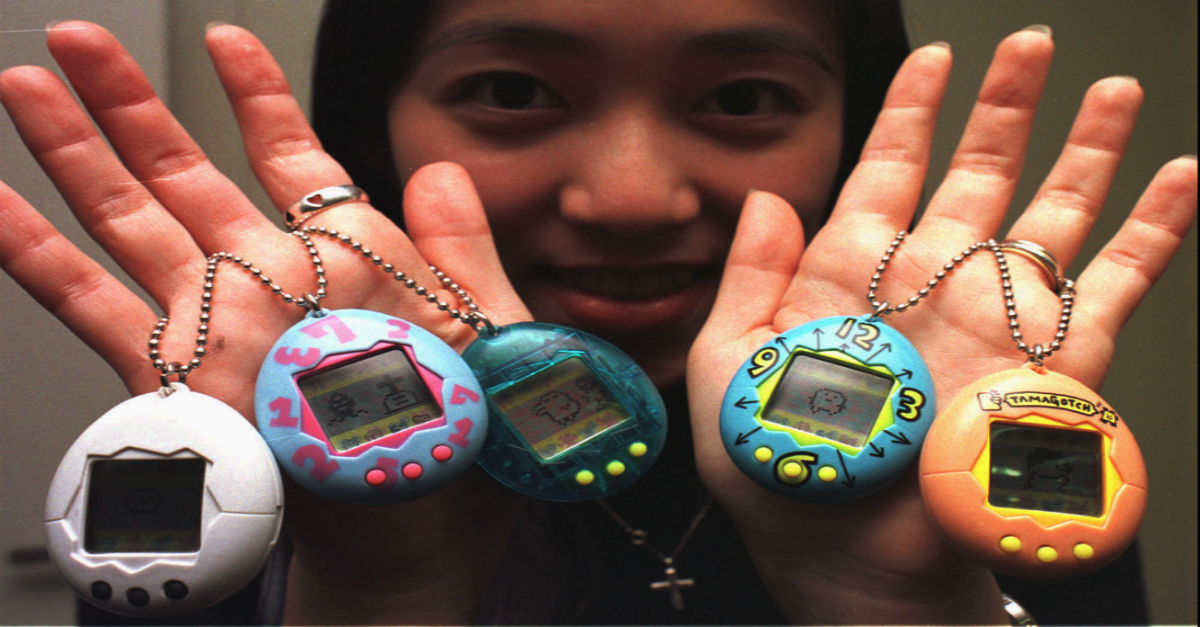 Everyone’s favorite digital pet is making a comeback in in 2017! The iconic Tamagotchi is expected to trigger outpourings of nostalgia for ’90s kids when it goes on sale in the U.S. on Nov. 5 — a few months after manufacturers Bandai revived the product for the Japanese market.

Say Word! #Tamagotchi is coming back for its 20th anniversary! Definitely our #90sHouse essential! pic.twitter.com/8fQYfyHpbr

Bandai initially pioneered the handheld key chain toys in the mid-1990s. The digital pets begin life as virtual eggs that owners hatched and nurtured into adulthood by offering food and care. In the wake of Tamagotchi-mania, plenty of knock-offs sprung up across the globe, but the phenomenon was short-lived, and even the original Bandai toys faded into obscurity eventually.

RELATED: Redditor has a depressing theory about Dumbledore’s sister

As owners will quickly notice, the new 20th anniversary edition is smaller than its predecessor. However, the game plays in pretty much the same fashion. The gadget will be released in six different shell designs, from pale orange and see-through blue to boldly contrasting two-tone schemes straight out of the ’90s. Each Tamagotchi will include six virtual pets, according to Mashable. After hatching a pixelated creature, users will need take care of it as it moves through the different stages of life.

So aside from being slightly smaller, there’s not a lot about the new Tamagotchi that has been updated for the modern age, and that might be its biggest selling point.