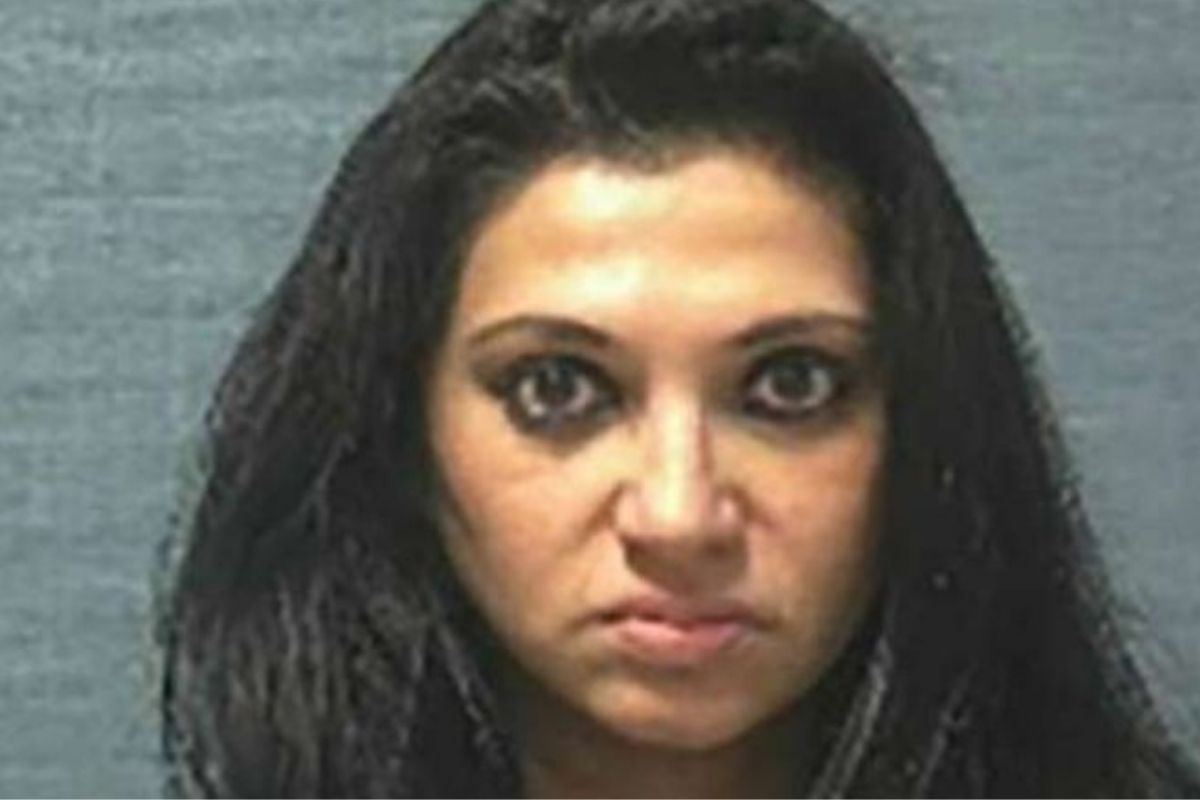 But not Seloni Khetarpal here. This 36-year-old wanted to stay under her parent’s cellphone plan, but they said no. So she called 911 demanding police to respond to her home because her parents had shut off her cell phone. Ah, I love these types of stories.

How did she call if her phone plan was canceled ? 🤪

According to authorities, the woman was arrested for repeatedly calling 911 for a really stupid thing and was charged with disrupting public services, which is a fourth-degree felony. The first time she called, police had warned her to only call again for a “legitimate emergency.” Well, thinking it absolutely was, she decided to call again because her cell phone still wasn’t up and running.

Court documents stated she was “belligerent” and told responders that she absolutely thought it was a legitimate issue. But obviously not having it, Khetarpal, who is a licensed real estate salesperson, was arrested and booked into Stark County jail.

I’m sure her parents must be really proud. Hey, at least the Ohio woman attempted to fight for it, I’ll give her that. But, if she can’t pay her phone bill, how will she pay her $2,500 bond? I bet she didn’t think about the consequences here. Authorities did not reveal why this woman’s parents cut off their daughter’s services, but whatever the situation was, I hope it was a good one.

Wait… she’s not 16, but 36??? She should her pay own cellphone bill. Now instead of buying her own phone she can pay legal fees. Lol.

I will note that Khetarpal has modeled for companies such as Miller Lite and Abercombie & Fitch, so you know she must have a few dollars in her bank to get her own cell phone service. But hey, who am I to judge, right?

Also, by the look of her mugshot, she must have been hard to deal with while being arrested. Just look at that anger in her face, you KNOW she is probably going to get her revenge. Yikes. Smartphones will be the death of us all!

Editors Note: This article was originally published on February 20, 2020.