A group of geniuses made a shot-for-shot remake of the “Transformers: the Last Knight” trailer and it’s so much better than the original 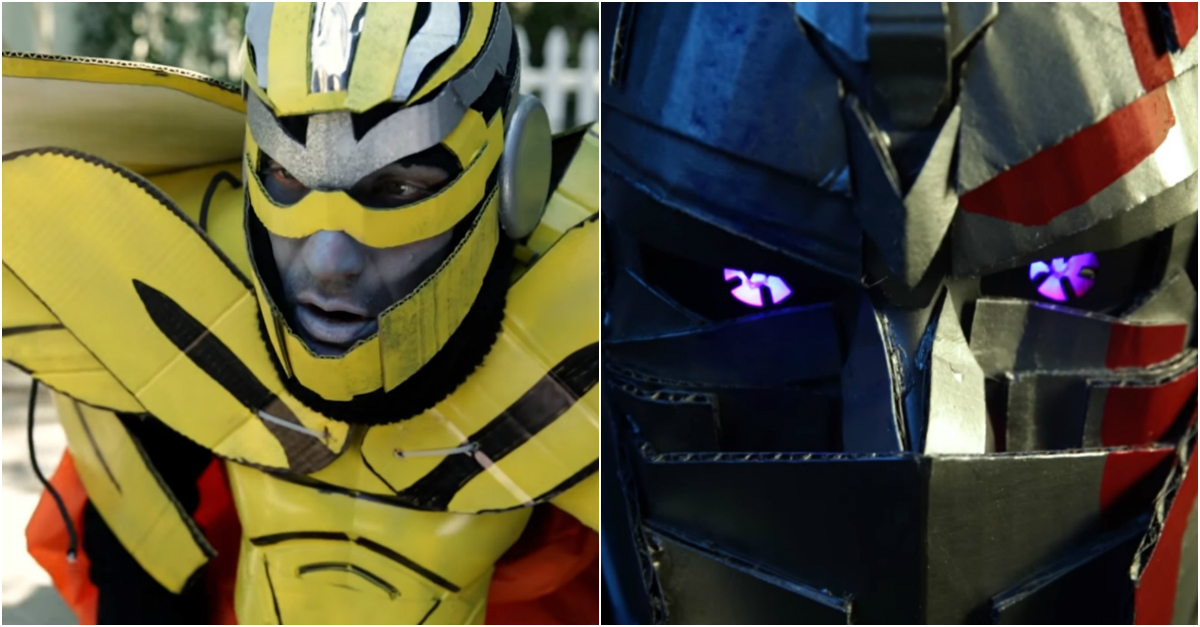 The latest installment in Michael Bay’s inexplicably successful “Transformers” franchise comes out on June 21st and the folks over at CineFix decided to celebrate by making their own version of the film’s trailer.

The original trailer for “Transformers: the Last Knight” is a mess that did nothing to raise our very low expectations. It’s just a bunch of ratchet computer generated images and obnoxious loud noises.

RELATED: These husbands imitate their health-conscious wives, and it?s everything you hoped it would be

Not even Anthony Hopkins can save it!

The shot-for-shot parody is made using toys and intentionally crappy costumes, but it still somehow manages to perfectly capture the excessive sense of saccharine mellow drama that the original trailer has in abundance.

So yeah, it’s safe to say that we enjoyed the CineFix trailer a lot more than the actual trailer.