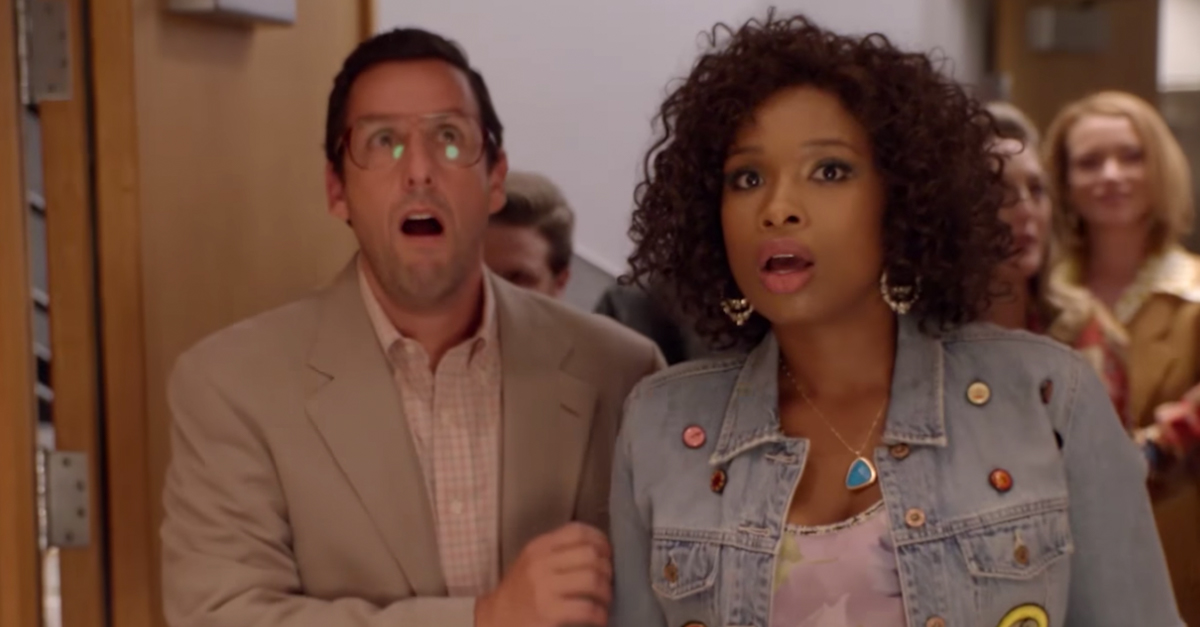 On April 14, Netflix will release “Sandy Wexler,” the third installment in Sandler’s four-picture deal with the streaming service.

RELATED: Some of Adam Sandler’s most relatable quotes

The film finds Sandler as a show business talent manager in the mid 1990s, looking for his next big star. In the recently released trailer, audiences discover that Sandler’s character knows all the big names in comedy.

Conan O’Brien, Judd Apatow, Chris Rock and Colin Quinn are just a few of the celebs who pop up in the trailer, toasting their old friend Sandy Wexler.

Also along for the ride is Jennifer Hudson as Wexler’s latest client, and familiar Sandler co-stars Rob Schneider, Terry Crews and Kevin James.