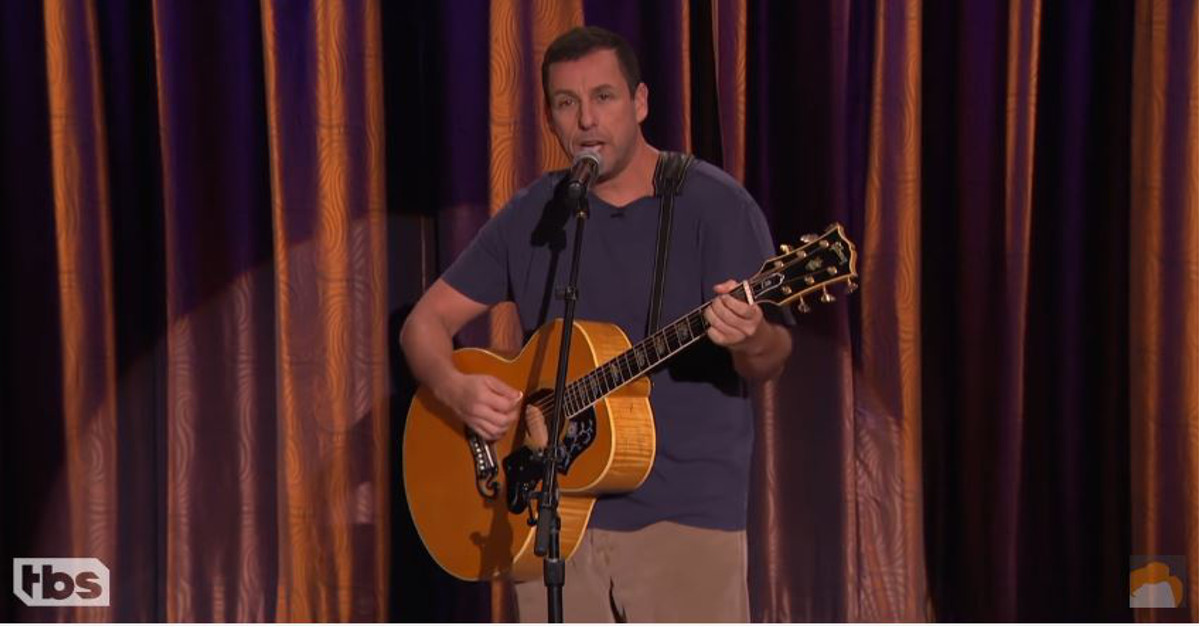 Adam Sandler’s “Saturday Night Live” career was prolific, and he was one of the stars of his generation of cast members who hit it big, and it’s mostly due to his musical bits.

Stuff like “The Hanukkah Song” is the bread and butter of Sandler’s career, and the musical bits he performed were the basis for the movies that launched him into super-stardom.

On “Conan,” Sandler performed a song, “My Old Chair,” from his new tour, and even though some people have said that Adam Sandler has lost some of his funniness in the last few years, this song shows that he still has the joke skills that made him famous in the first place.

“My Old Chair” is a loving ballad to an old chair that has been thrown away. In the song, Sandler wonders what happened to that chair and wonders who is “farting into your cushions tonight.”

Let’s hope this starts a new trend for Sandler.