After a heckler said something awful to her, Amy Schumer got right in his face and ruined his night 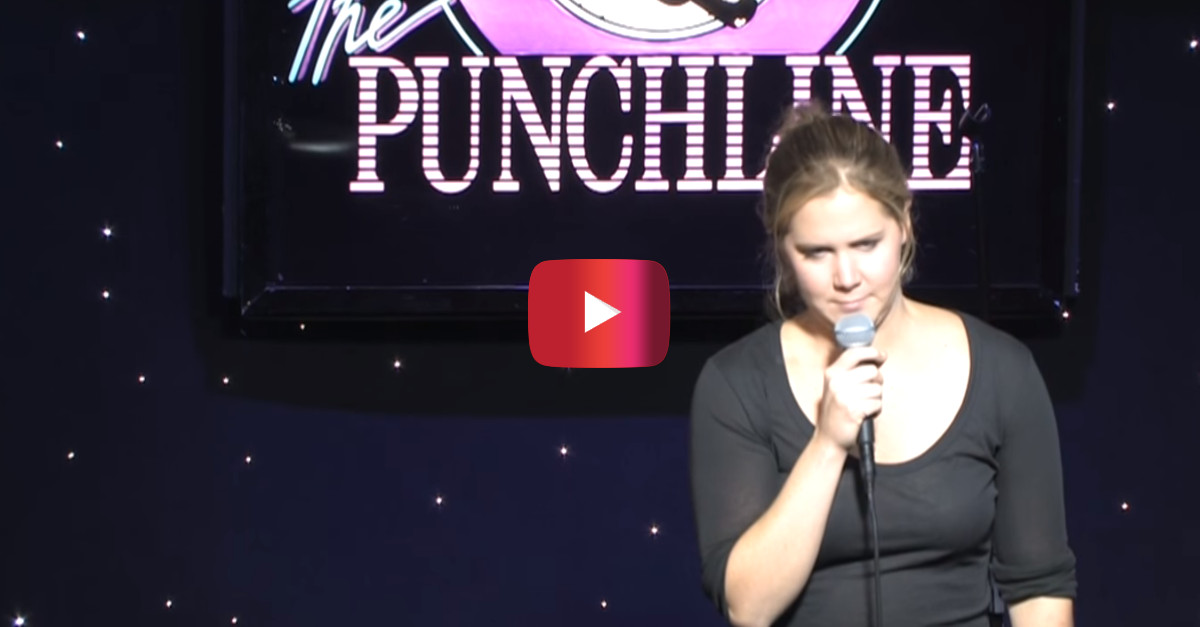 In 2009, Amy Schumer, then a 28-year-old stand up comedian on the rise, had to deal with a particularly annoying heckler during an appearance at The Punchline comedy club.

After a few minutes of banter, the heckler eventually stopped talking and the show went on without incident.

Two years later Schumer was back at The Punchline, this time for a headlining New Year’s Eve performance.

Just as she did in 2009, Schumer eventually found herself on the receiving end of a heckler’s verbal bullet, to which she was more than capable of firing back at.

After telling a joke where she promised the audience that she wasn’t a pedophile, someone near the front of the stage shouted to Schumer that that couldn’t be true, because she “fucks everyone.”

Schumer, who appears slightly intoxicated herself seems taken aback that someone would say something so brazen and immediately heads into the crowd.

“Well let’s meet you,” Schumer says to the man once she gets to his table.

“The fattest motherfucker in the room,” she announces to the crowd after she makes him stand up and reveal himself.

After he makes another crass comment to her about them getting together, she shuts him down and heads back to the stage a champion.

“I have standards you fat piece of shit.”