After another heroin bust, Artie Lange’s next legal hurdle is a little clearer 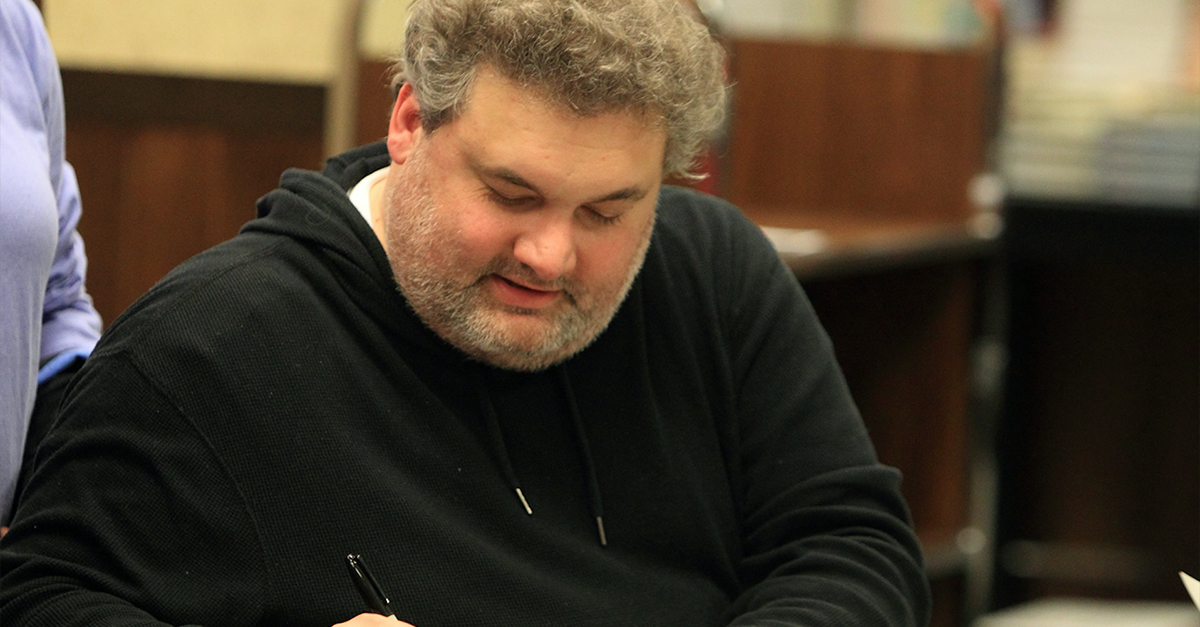 Comedian Artie Lange avoided a charge of drug posession this week, less than a month after cops found drugs stashed in his automobile. Police in New Jersey found drugs in Lange’s parked car after responding to a report of a break in in March.

Though the drugs were in his car, police weren’t able to tie them to Lange. According to TMZ, Lange will instead be charged with three “disorderly persons” infractions.

In an interview with WOR after his arrest, Lange said he is dedicated to getting clean, but noted that he still thinks heroin “feels amazing.”

?There?s a reason why people get addicted to [heroin],” Lange said. “I don?t want kids to hear this, but it feels amazing. That?s why you get addicted to it and then it becomes a living hell after a while. That?s the problem.”