That had to hurt!

This poor guy thought that he was in for the ride of a lifetime when he decided to go dogsledding, but things did not go as planned.

RELATED: There was an extra special ingredient in the egg rolls she ate, and the look on her face says it all

We wonder if he ever caught up with them. Probably not. 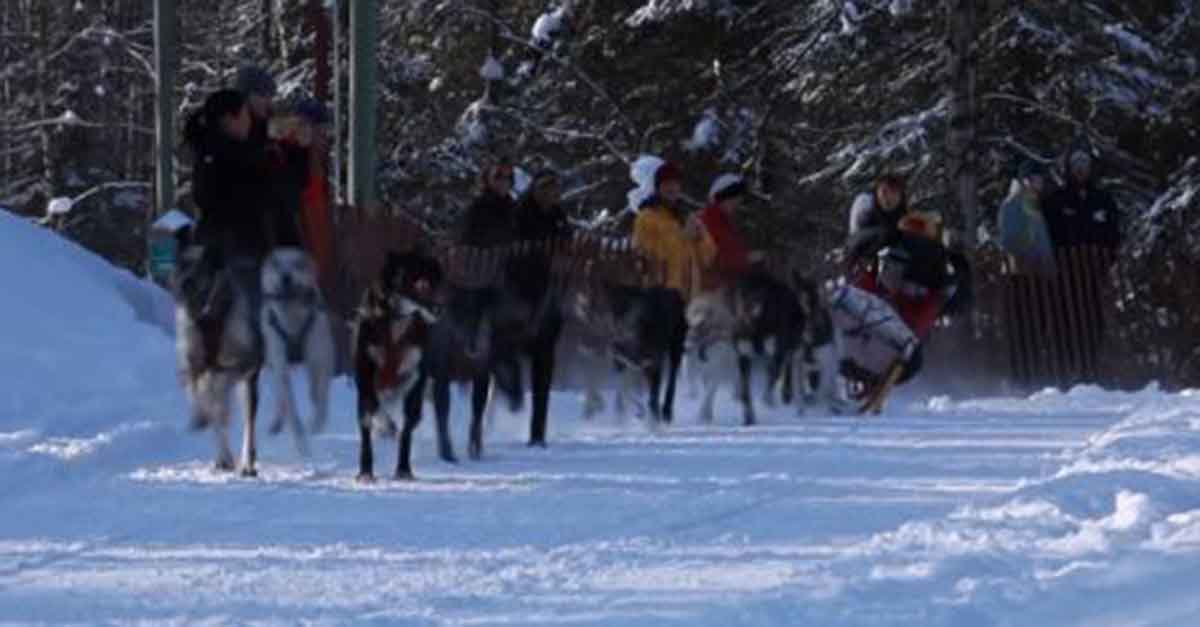