In the past few months, we’ve seen a lot of movies re-imagined as horror films, but perhaps none has as much of an ability to terrify us (or at least alter our perspectives) as “Mr. Bean.” The classic Rowan Atkinson films feature a bumbling, hopelessly helpless Englishman who somehow seems to walk out of near-disasters both unscathed and unaware. But what if he were a murderer? Or the subject of an elaborate plot to ruin him?

RELATED: We can’t get enough of the classic “Mrs. Doubtfire” re-imagined as a horror film“

That’s exactly what we see in the trailer for “Mean Bean.” YouTube user John Loberger has punched up clips from the 1997 film with ominous music and scattered screams. There’s even an Edward Norton cameo (taken from “Fight Club”), and once you see this, you won’t be going back.

RELATED: He hooked his “Alexa” up to a skull and it’s a fantastic horror show come to life 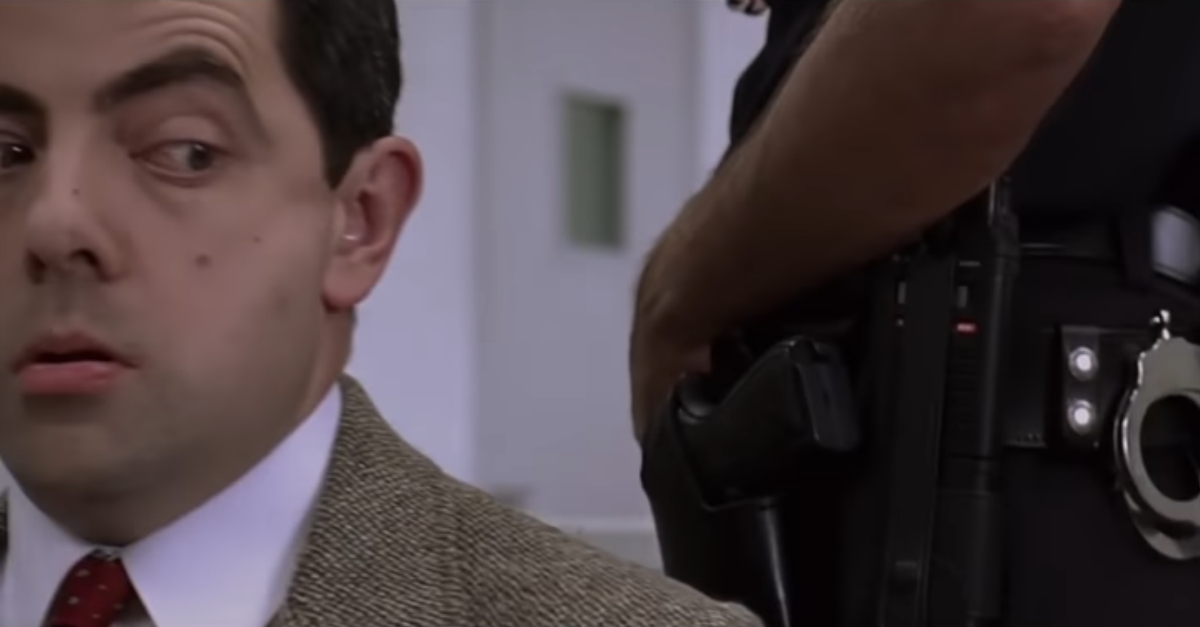