Aisha Tyler yelled “Get out!” after Ryan Stiles made this Tarzan joke on “Whose Line” 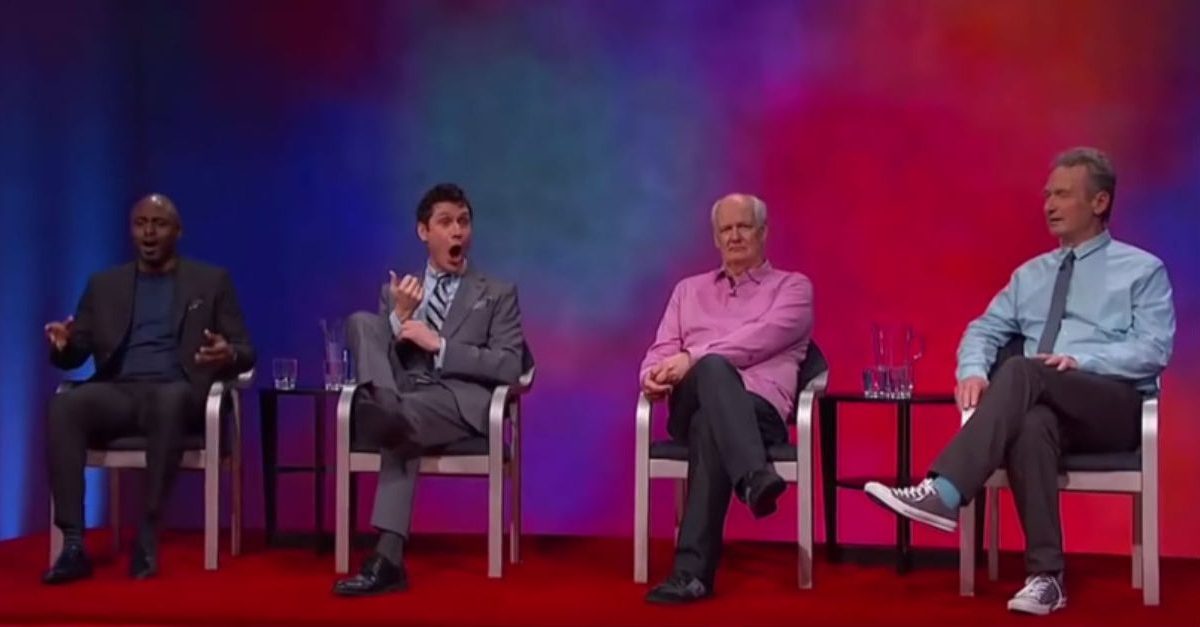 Ryan Stiles had the “Whose Line Is It Anyway?” crowd in hysterics when he joked that there could never be a black Tarzan because “they need somebody who can swim.”

Host Aisha Tyler and Wayne Brady were commiserating on the lack of black actors playing Tarzan before Stiles dropped the zinger. It took a second for the joke to sink it, but once it did, the crowd roared in a mixture of laughter and groans.

RELATED: Aisha Tyler gets completely roasted in this skit from ?Whose Line?

“Get out!” Tyler yelled in jest, while Brady hilariously imitated a girl in the front row who was offended by the joke.