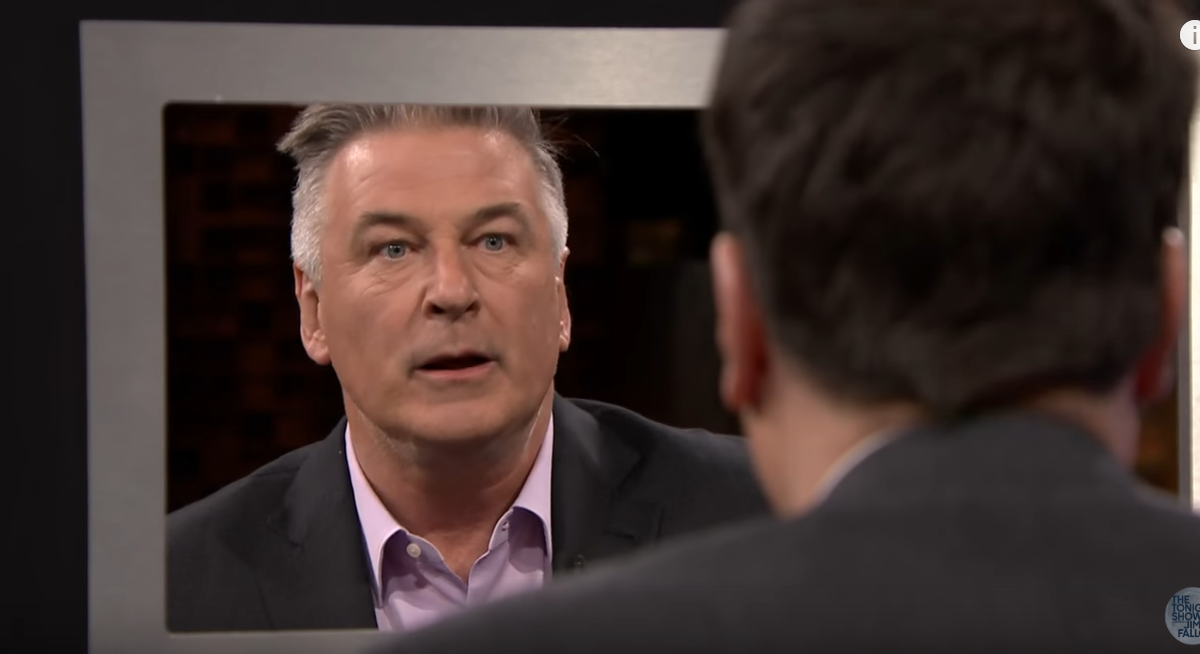 Alec Baldwin has gone from a well-known actor to the face of political satire in a very short period of time. And if the ratings are any indication, he’s going to continue to play President Donald Trump on “Saturday Night Live” for a long time to come.

On Thursday night, he took a break from his Trump-bashing to appear on “The Tonight Show starring Jimmy Fallon” where the two played a little game that Fallon likes to call “Box of Lies.” The two seasoned entertainers didn’t have a tough time lying about what was in their box, and while Fallon always finds it difficult to keep from laughing, Baldwin stayed steel-faced. However, later in the skit he couldn’t help but lapse back into that hilarious Trump impression.

RELATED: Jimmy Fallon finally delivers another monologue that delves into the political arena