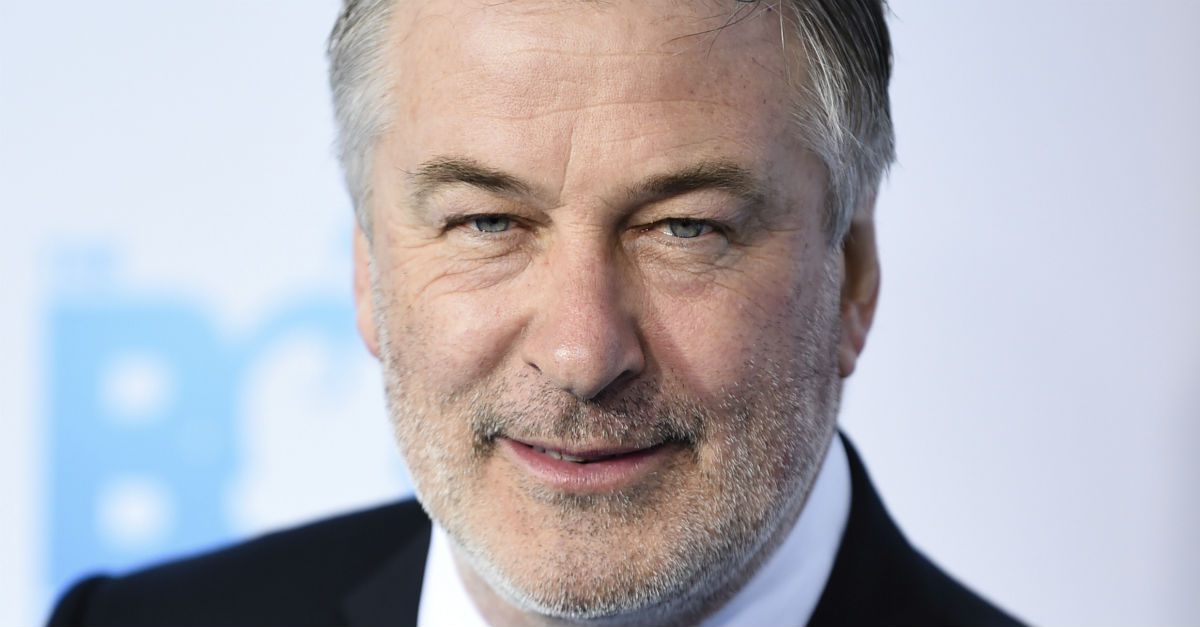 Alec Baldwin and Tina Fey spent several years together as co-stars on “30 Rock,” but the star recently revealed that he once wished there was more between the two of them. Baldwin will enjoy the cover story in the April issue of Vanity Fair and he let out a lot of secrets, including referencing favorite actors Al Pacino and Marlon Brando.

RELATED: There are some parts of parenting that Alec Baldwin just doesn’t understand

Baldwin gushed that he has “always been madly in love with Megan Mullally […] I’ve always found Megan irresistible.” But he stated, “when I first met Tina Fey […] I had the same reaction that I’m sure many men and women have: I fell in love.” The actor recalls first meeting Fey on the set of “Saturday Night Live” — he was hosting an episode and Fey was the head writer. Following the notes on the dress rehearsal, Baldwin inquired if Tina was single. Fey has been married to composer Jeff Richmond since 2001, and he later joined her as a music supervisor on “30 Rock.”

Both Fey and Baldwin have famously portrayed politicians on “Saturday Night Live,” Fey as a hilarious Sarah Palin in 2012 and Baldwin presently as Trump. Though he has never been a cast member, Baldwin is a frequent guest on “Saturday Night Live.” He first hosted the show in 1990 and has the record for the most appearances as host at 17, beating out Steve Martin’s 15.