While Alec Baldwin was a successful actor before he began portraying President Trump on “Saturday Night Live,” it’s tough to argue that the Trump portrayal is anything less than the most famous role of his career.

On Wednesday night, Baldwin appeared on “Jimmy Kimmel Live” to talk about the role that even the president can’t help but tweet about.

The actor said that for the first dress rehearsal, “I had no idea what I was going to do.” He also said that he tries to play Trump as a man who “is always searching for a stronger, better word, but he never finds it.” 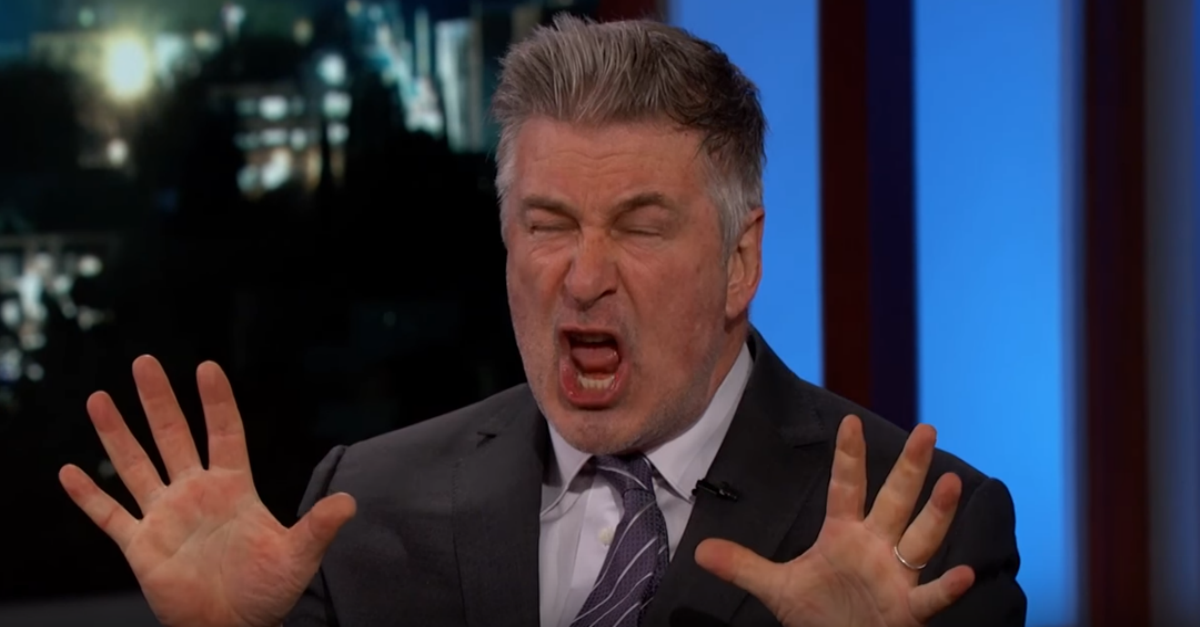