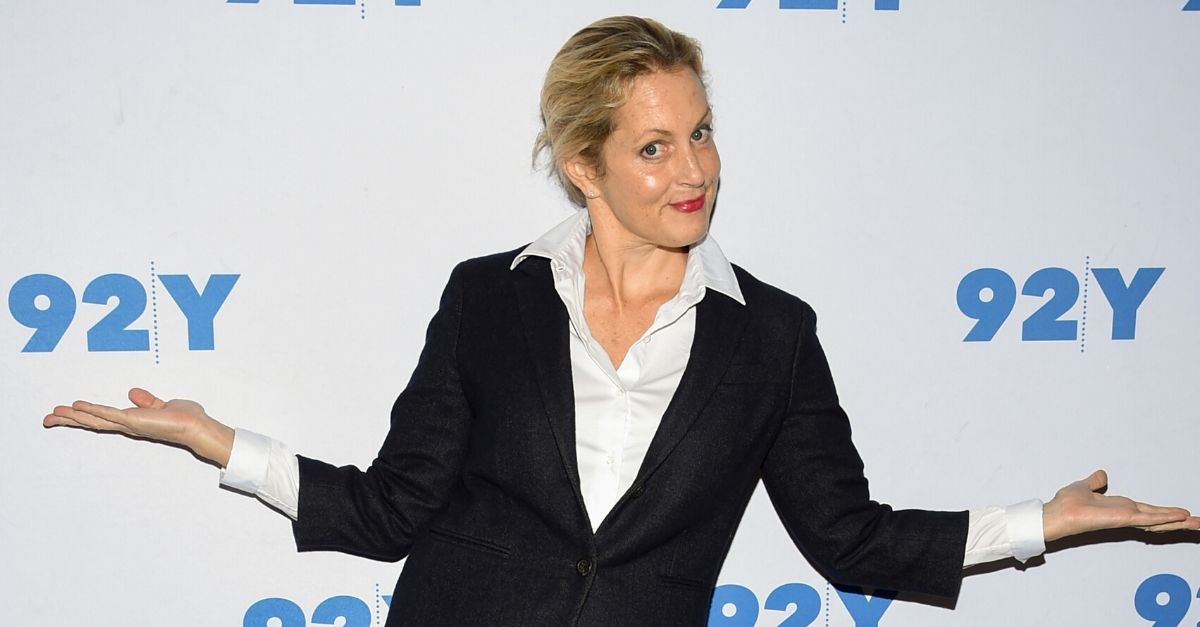 Wentworth also stated she tries to sneak in several lessons with her daughters when they are scrolling through social media. The comedian has been known to “embarrass” her daughter whenever it comes to the topic of sex. In her 2018 memoir, Go Ask Ali, she boasted about her sex life with her husband, saying she to make her friends jealous. She later appeared on Good Morning America alongside her husband saying “I’m not ashamed of it! There is nothing to be ashamed of!”

Wentworth is an American actress, comedian, author, and producer. She first debuted as a cast member on Fox’s sketch comedy series In Living Color from 1992 to 1994 and was well known for her impersonation of Amy Fisher, Cher, Brook Shield, Princess Diana, Hillary Clinton, Sharon Stone, Lisa Marie Presley, and other characters. Some of her film appearances include Office Space, Jerry Maguire and It’s Complicated. As of 2016, Wentworth stars, and created, in Nightcap as the lead character Stacy Cole.

On set. Gett’n ready to play a political pundit.