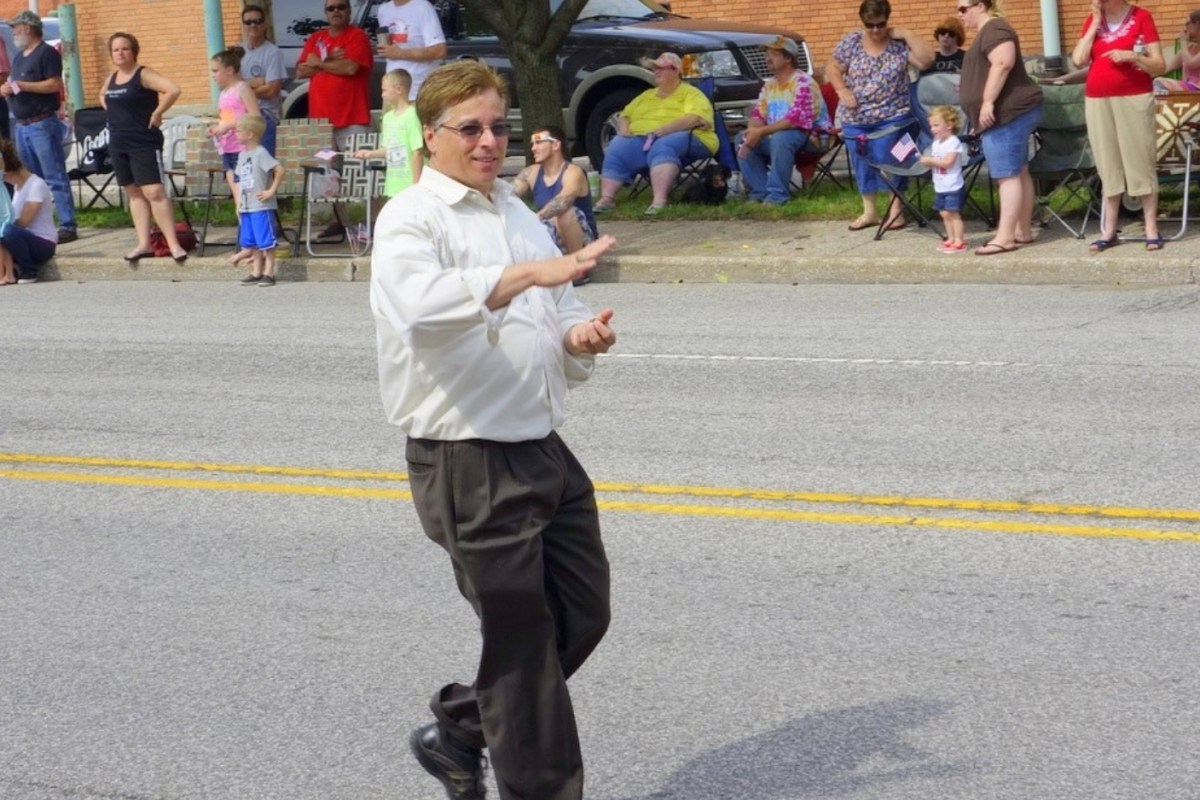 In light of the Coronavirus pandemic, Illinois governor J. B. Pritzker issued a stay at home order so that the state could help keep residents — especially the elderly and those with pre-existing medical conditions — safe and alive.

To help enforce the stay at home order, and to keep the citizens of his city safe in particular, Mayor Brant Walker of Alton, Illinois stated that anyone caught violating the Illinois governor’s order within his jurisdiction would be cited.

Turns out Walker’s wife ended up being one of those people.

Walker’s wife was at a party at a bar early Sunday morning (so, in other words, she was raging all Saturday night long) when the Alton Police Department broke the party up and arrested and cited all the party-goers, AKA the adult citizens who cared more about getting drunk at some dumpy Illinois bar than protecting the health and safety of their fellow human beings.

The mayor issued a statement on his wife’s arrest that said in part, “My wife is an adult capable of making her own decisions, and in this instance, she exhibited a stunning lack of judgment.?

1. Oof. Oof to both what the mayor’s wife did and also to that statement he put out. That’s politic speak for, “my wife is a dumbass.” He probably told her, “You really screwed me and I am absolutely roasting you in the press and you’re just gonna have to deal with it because this is literally all completely your fault. You idiot.”

This is somehow even more ironclad of a mistake than if she had cheated on the mayor. At least then the wife could’ve tossed out some garbage like, “It’s uh… because you’re married to your career now! I’ve never felt so alone!” There’s really no excuse drinking crappy margaritas in defiance of your own husband’s attempt to save people’s lives.

2. This is one of those rare “Wife sleeps on the couch” situations.

3. Good luck with your reelection!

Watch: TV Star Tells Today Show Host That He and His Wife ?Coronavirus Roleplay? in the Bedroom