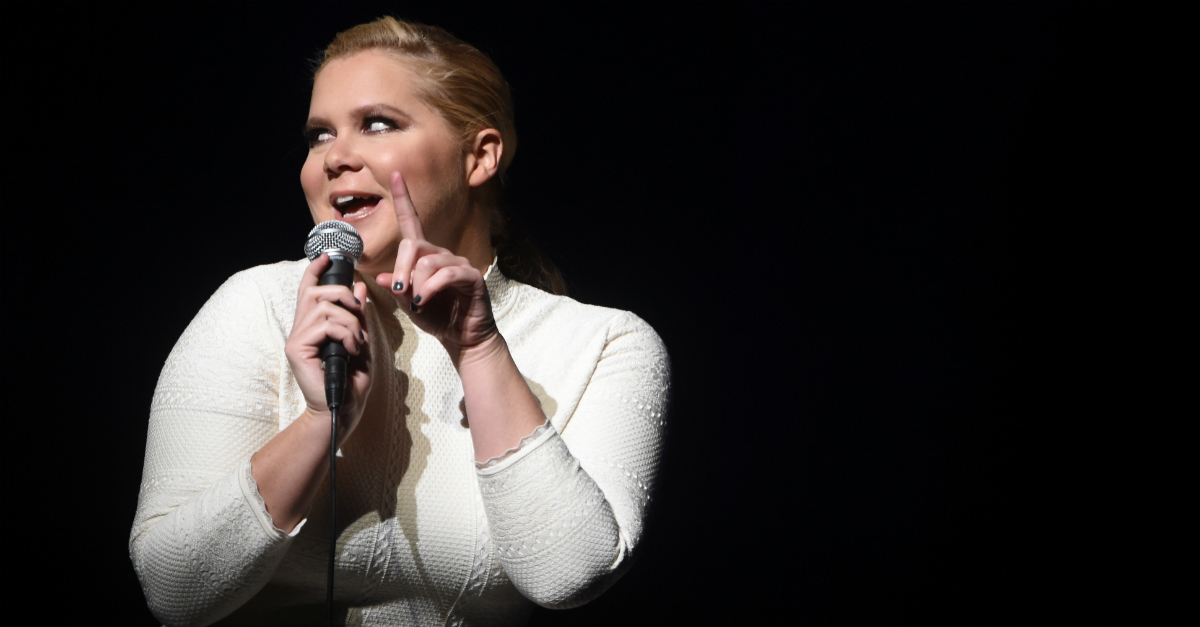 Amy Schumer’s most recent stand-up special, “The Leather Special,” launched on Netflix earlier this year. Schumer had reportedly signed on to make the special for around $11 million. However, shortly after she signed her deal with the the streaming giants, news of lucrative contracts for Dave Chappelle and Chris Rock began to break, with Rock making two specials for $40 million and Chappelle making three specials for $60 million.

RELATED: Amy Schumer popped up on “Judge Judy,” and everybody is scratching their heads as to why

Variety reports that Schumer’s team went back and negotiated for a higher payday, highlighting how much Netflix had offered to Rock and Chappelle and using it as leverage. It’s not been confirmed whether or not she was given an equal paycheck, but she allegedly received “significantly more compensation.”

Income inequality has become a big talking point in recent years, as women and minorities fight for equal pay. The Variety piece features similar stories from a number of female performers, including Emmy Rossum’s efforts to be paid the same as her “Shameless” co-star William H. Macy and the controversy that caused Grace Park and Daniel Dae Kim to abandon the rebooted “Hawaii Five-0” series.

RELATED: Months after saying he would give President Trump a chance, Dave Chappelle is over it