When it came time for Fallon and Schumer to play a game, Schumer and Fallon pulled out their phones and swappped with one another. They then went through each other’s phones and tried to explain some of the strange photos that appeared.

Highlights included Jimmy’s trip to Los Angeles which included a trip to a Carl’s Jr. where he once got some very bad news about his career. 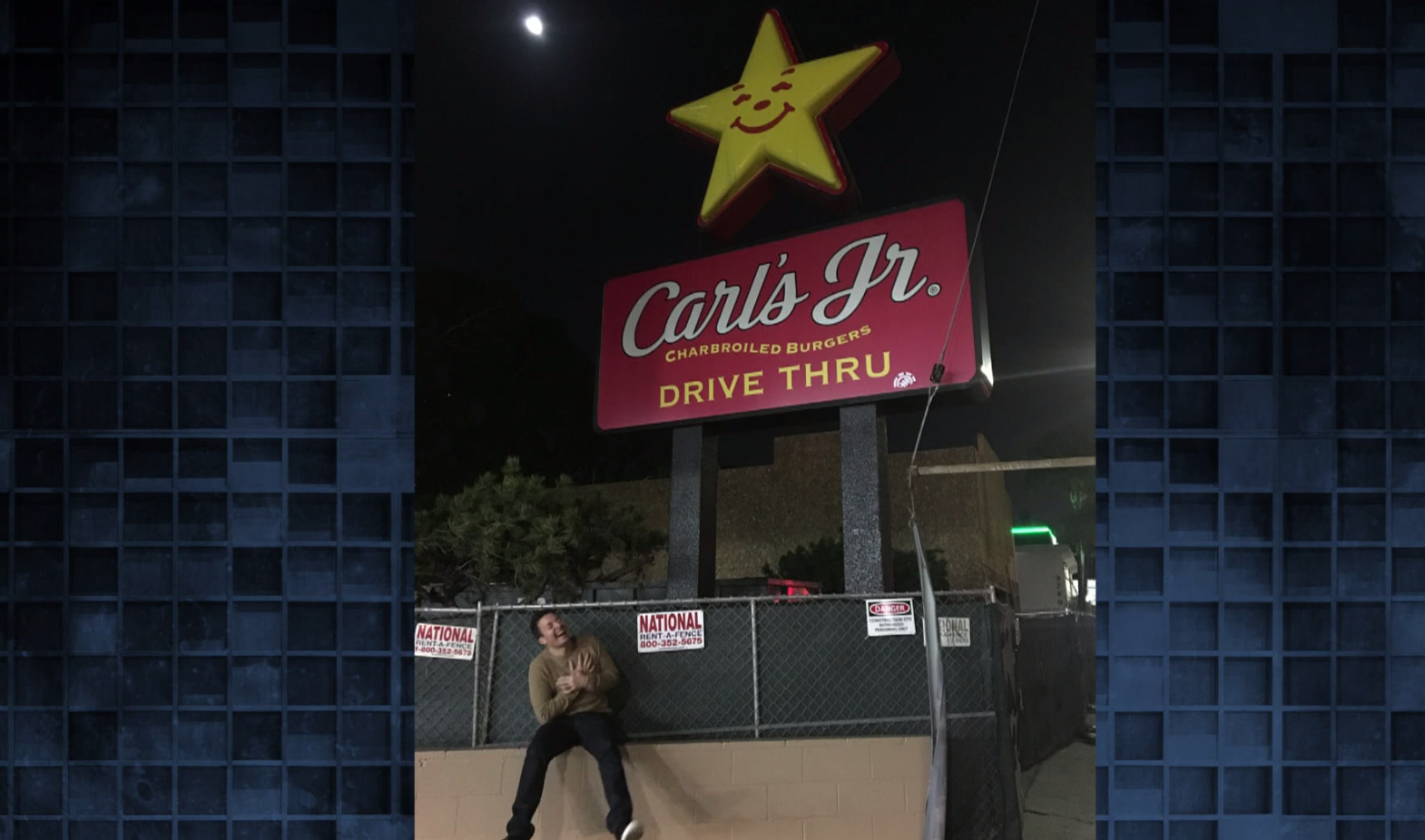 Schumer may have won the proverbial contest for weirdest photo when Fallon found a photo of Tilda Swinton, her boyfriend and Amy’s collection of strange stuffed animals. 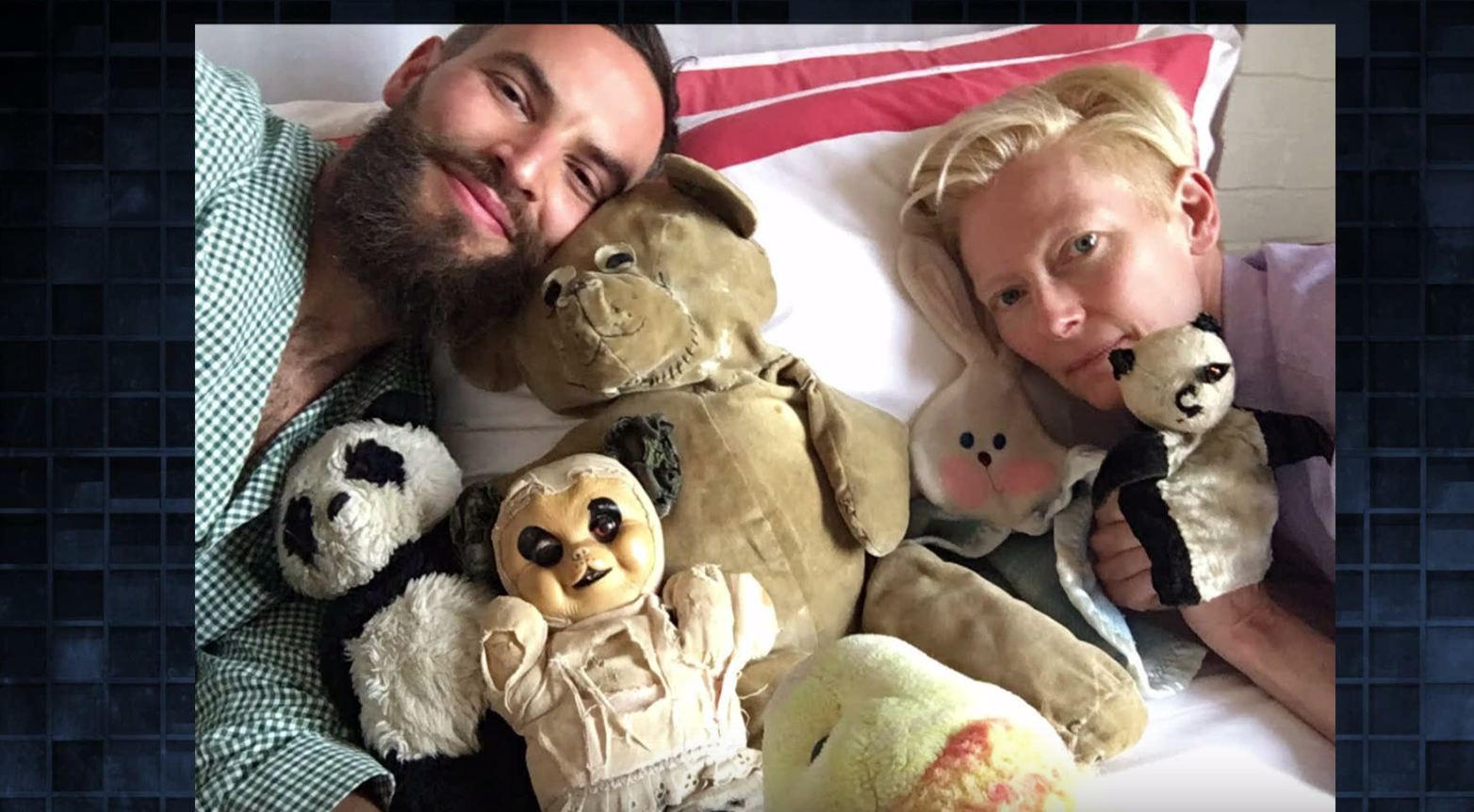 “Inside Amy Schumer” returns to the airwaves on Thursday, April 21 on Comedy Central.