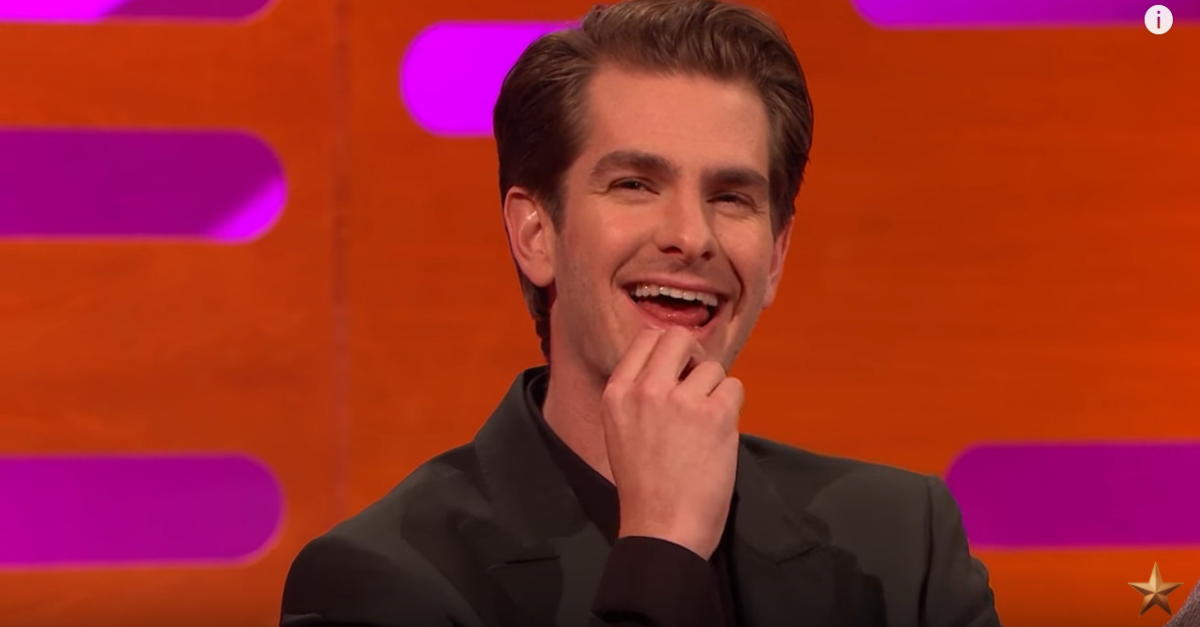 Andrew Garfield and Ryan Reynolds stole the show from Ryan Gosling with a kiss when the actor won the award for Best Performance by an Actor in a Motion Picture at the Golden Globes a few weeks ago. Earlier this week, on “The Graham Norton Show,” Garfield explained that the kiss was a sort of pact–Reynolds agreed to kiss him if he won the award.

When it was announced that Gosling would take the honor over Reynolds, Garfield scrapped their previous plan and the two locked lips anyway. Earlier this week, Reynolds was honored by Harvard University’s comedy group, and US Weekly reported that a student asked him if Garfield was a better kisser than Reynold’s wife, Blake Lively, and the star responded, “I’m going to go with my wife on that one, for a number of reasons” but did admit that Gosling is a “wonderful kisser” with “a real darting tongue.”

RELATED: Ryan Reynolds has some hilarious advice for dads in the birthing room