This Animal Rights Activist Stabbed a Woman for Wearing Fur 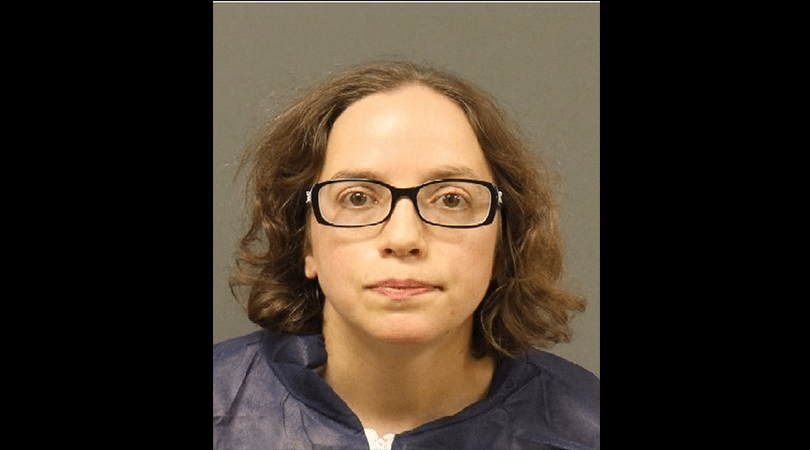 An animal rights activist with zero sense of irony has been arrested for attempted murder and felonious assault after stabbing a woman who was wearing fur boots.

Meredith Lowell, 35, of Cleveland Heights, Ohio was charged for stabbing a woman twice in the arm and once in the abdomen as she dropped off children she was babysitting at Fairmount Presbyterian Church according to a Cleveland Heights police. All, apparently, because she thinks fur is murder and felt compelled to take a (human) life for a (chinchilla) life.

You’ll be unsurprised to also hear that Lowell was arrested for something similar in 2012 when she attempted to hire a hitman to go on a murder spree of fur wearers. Good God, lady. How out of touch can you be? No one even cares about fur that much anymore. It’s so 90s. And not even the cool 90s stuff that they’re bringing back now. Animal rights activists are all about factory farming and not eating meat. You should be outside Burger King stabbing anyone who leaves with a regular Whopper instead of a Beyond Meat burger.

Lowell had the hitman charges dropped, however, in part because the prosecution didn’t think she was mentally competent to stand trial. That feels like a mistake but hindsight about a woman who hires hitmen to murder anyone who wears fur is 20/20 I guess.

Fortunately, the woman Lowell tried to murder this time was not killed. The children she was babysitting and dropping off at the church when she was stabbed were also all okay (Thank God they weren’t also wearing fur).

Let this be a lesson to all you animal rights activists out there. Stabbing is not the answer. It will only serve to get you into one of those cages you’re so mad about animals being in.

This story was originally published November 21, 2019.