Woman Votes Topless After Being Told to Remove Anti-Trump Shirt 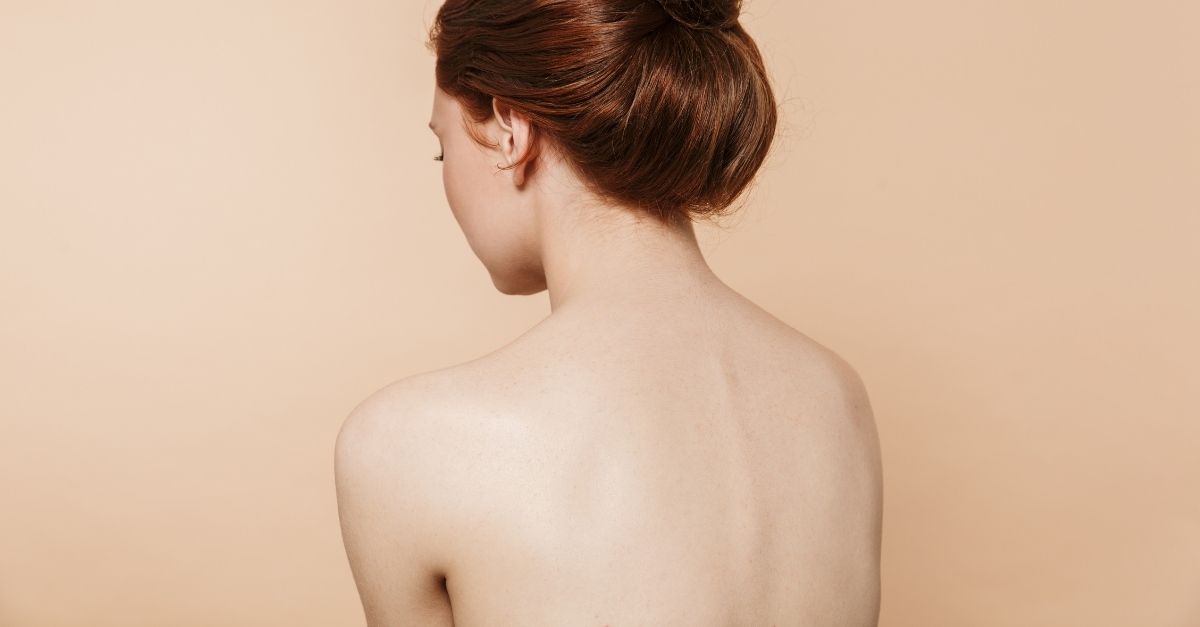 Oh man, this is the best thing I have read all day. A woman decided to stand her ground and do her civic duty as an American by taking off her shirt and voting topless at a polling place in Exeter, New Hampshire. Why did she vote topless? Apparently a town moderator ruled that her T-shirt was a “form of electioneering.”

The unidentified hero entered a gym wearing a “McCain Hero, Trump Zero” t-shirt and quickly went to check-in. But as a poll worker checked her name against the register’s voter list, Town Moderator Paul Scafidi told her that her anti-trump t-shirt violated a state law that says “no person “shall distribute, wear, or post at a polling place any campaign material.” Which seems ridiculous to me, whatever happened to freedom of speech? It’s not like someone is going to see her shirt and automatically change their mind in 2 seconds. But, I guess this is where we are now in life.

Trying to defend her choice of wardrobe, the woman pointed out that a woman next to here was wearing a T-shirt featuring an American flag. She apparently told Scafidi, “why her and not me?” Speaking with Seacoastonline, he stated, “I said she was going to have to cover her shirt and [a shirt supporting the American flag was not electioneering. That’s my opinion, and that was my call as the moderator.”

And to make things even more hilarious, President Donald Trump wasn’t even on the ballot that day because it was a state primary! HA! You know this moderator is a Trump fan. Anyways, the woman then asked Scafidi if he wanted her to take off her shirt despite her “not wearing anything underneath.” He noted, “I said, I’d rather she not,” the election official said. “But she took it off so fast, no one had time to react so the whole place just went, ‘woah,’ and she walked away, and I let her vote. She could’ve just gone into the hallway and turned it inside-out.”

Apparently Scafidi believes the New Hampshire woman was trying to have him arrested, so he thought it was best to just let the whole thing play out. He did note know there were no more than 15 voters at the building at the time, so at least there wasn’t a lot of commotion. honestly, more power to her. You do what you need to do, if that includes taking your shirt off, then take it off baby. Freedom of speech. And to all you Karen’s on social media out there, the woman did try to cover her boobs with her shirt as she waited for the poll worker to look up her name and as she headed toward the voting booth. No need to review the State’s indecency laws. Also, this woman probably didn’t feel any shame because she was wearing a face mask due to the whole Coronavirus pandemic.