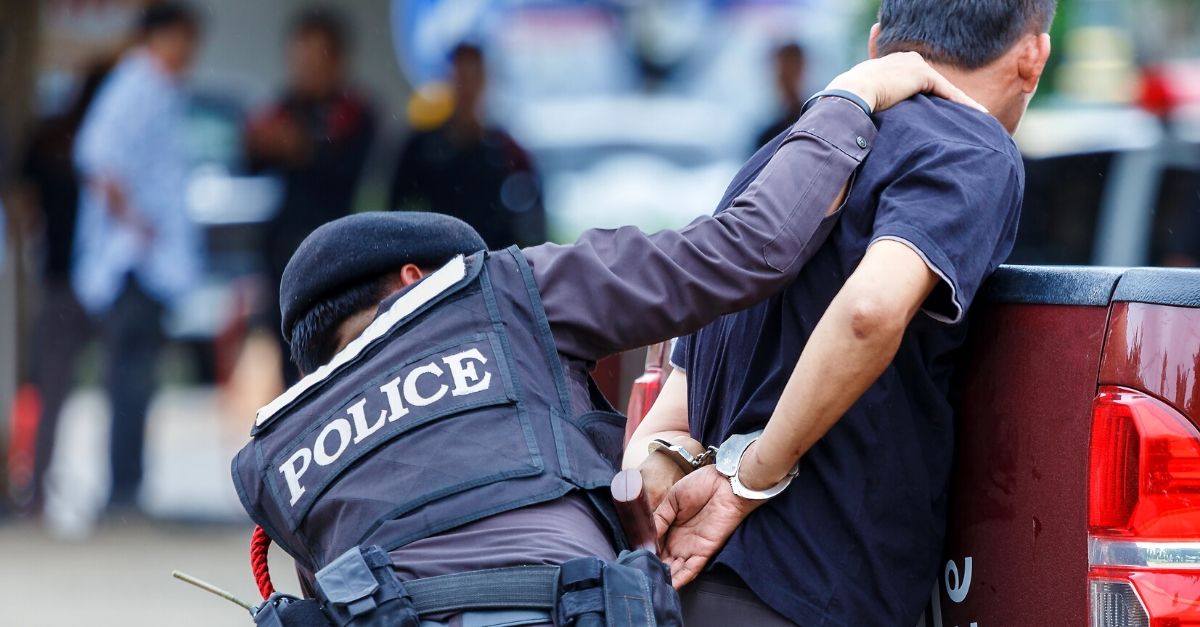 Can’t even go out with a bang

According to Spanish police, there is a death toll of 3,600 deaths in Spaid from COVID-19. But, apparently, that number wasn’t scary enough for these sex addicts, which is why they planned the whole sex bash in the first place. Apparently, it was all organized on social media. Because well, what can’t you do online nowadays?

Watch: Little Boy Hears Mom Having Sex, Later Does Impression of Her at Dinner