On the evening of Sunday Feb. 27, Steve Harvey was finally de-throned as king of the most colossal live TV fail of all time. At the 2017 Academy Awards, Warren Beatty and Faye Dunaway incorrectly awarded the Oscar for Best Picture to “La La Land.”

The actual winner was the movie “Moonlight.” It was every bit as tragically funny as it sounds. The cast of “La La Land” had already walked onto the stage and accepted the award when the situation had to be rectified. There was a brief moment when the cast of “Moonlight” even thought the whole thing was a joke.

But a joke, it was not. It truly was the most historic Oscar blunder of all time.

The discomfort was clearly palpable in the room, because we were given this gem of a photo to understand just how horrified the celebs in the audience were upon realizing the huge mistake that had occurred.

RELATED: Here’s what Warren Beatty had to say after the giant Best Picture disaster at the Academy Awards 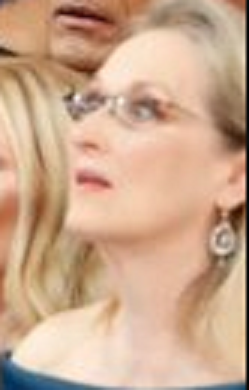 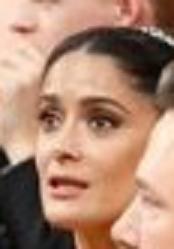 Salma Hayek looked like she was actually about to cringe. 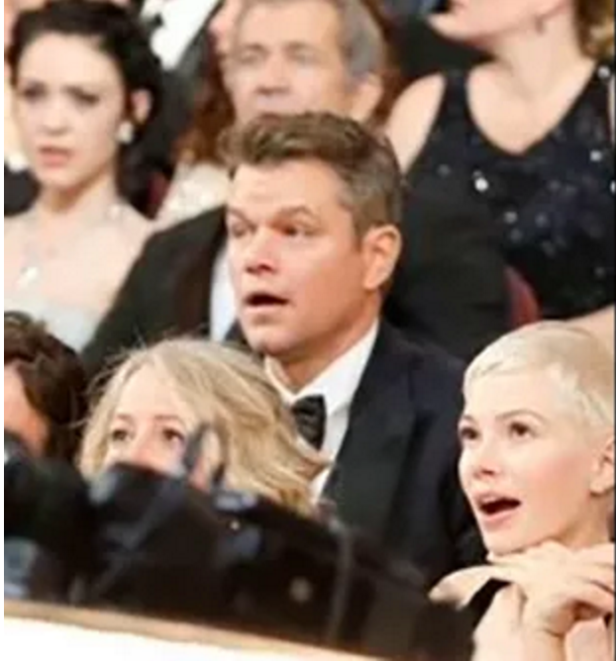 Matt Damon looked like he was gasping for air. 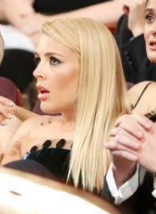 It was a hot mess. The chaos wasn’t overlooked by people watching at home, who quickly took to Twitter to make joked and meme this entire situation as it was meant to be memed.

And, of course, the man himself, Steve Harvey had to weigh in on the unfortunate blunder. Harvey arguably won the day with just two tweets.

Good morning everybody! Went to sleep early last night. So… what I miss? #Oscars

Call me Warren Beatty. I can help you get through this! #Oscars 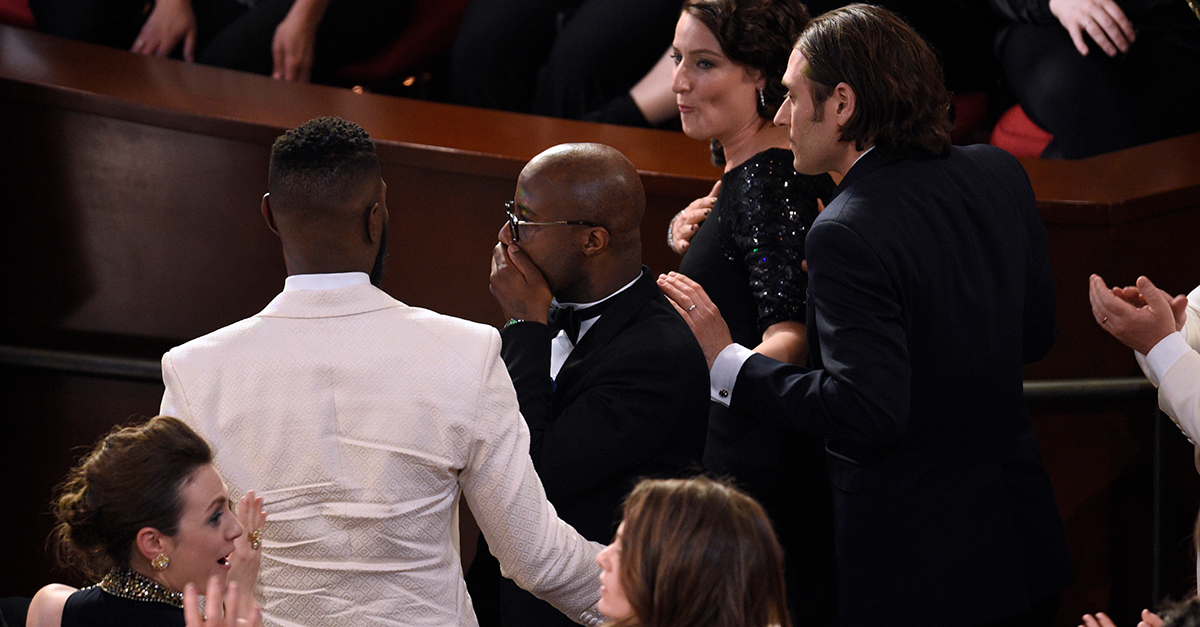