As Snoop Dogg performed in front of a huge crowd, his fans only had eyes for his amazing sign language interpreter 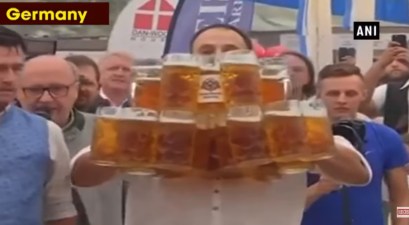 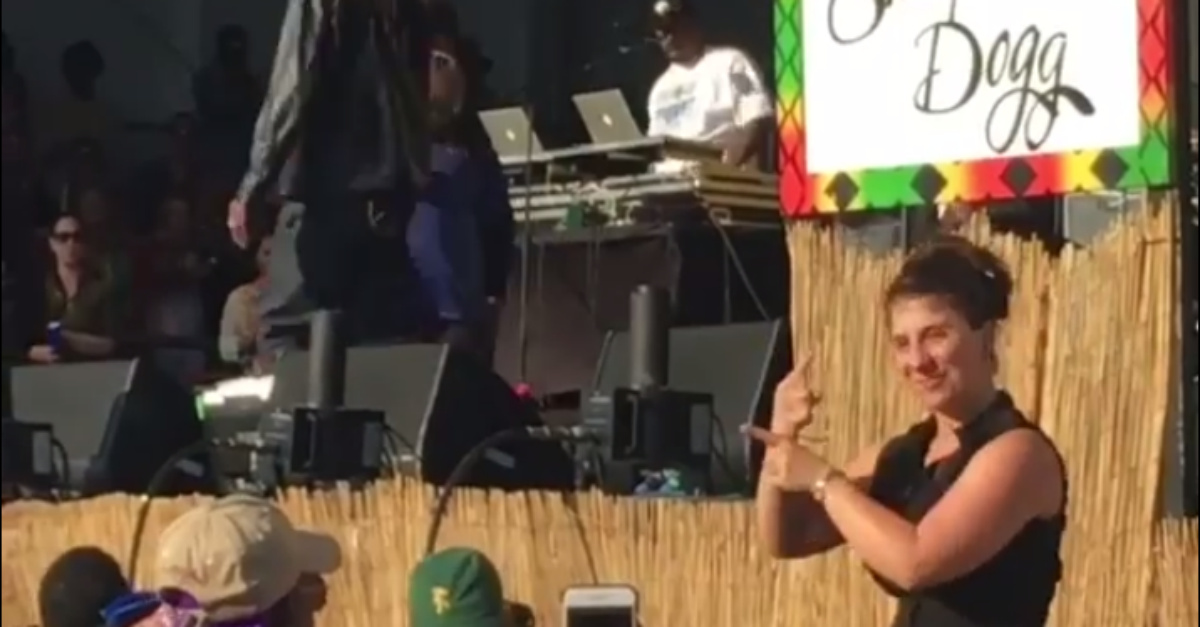 Snoop Dogg is certainly one of the biggest hip hop artists performing, he headlines festivals and packs arenas. However, the world famous musician was recently upstaged by his own sign language interpreter at a show in New Orleans.

RELATED: We have have a lot of feelings for the Martha Stewart and Snoop Dogg commercial and excited is all of them

Holly Maniatty, a certified sign language interpreter, has worked with numerous hip hop stars, including the Beastie Boys and Wu-Tang Clan. The video of her awesome performance quickly went viral, on Facebook, the clip has received over 17 million views.

According to People.com, Maniatty takes her craft very seriously, sometimes spending 80 hours before a show studying the lyrics and artist. She explains “it’s a little overwhelming because I don’t think of myself as in front of people. I guess I am in front of a lot of people but I’m always so absorbed in doing a good job—it’s just about the deaf patrons who are there.”

Snoop hasn’t commented on his new star but if Maniatty keeps up the good work, she might even find her own name on a billboard.