During the very first iteration of the sketch, “SNL” introduced audiences to Darrell Hammond’s interpretation of actor Sean Connery.

RELATED: Conan busted his employees doing the unthinkable in his office

In Hammond’s world, Connery was a foul-mouthed, sex crazed drunk, who was hell bent on sleeping with Alex Trebek’s mother.

For twenty years, the duo of Trebek and Connery would trade barbs back and forth, with Trebek never besting his masterful opponent.

In the first appearance, the duo are joined by Burt Reynolds, played by Norm MacDonald, and Jerry Lewis, played masterfully by Martin Short.

In 2015, after reprising Celebrity Jeopardy for “SNL’s” 40th anniversary celebration, MacDonald commented on why the sketch is, in many ways, nearly perfect.

RELATED: Conan O’Brien starring in a Korean music video is a match made in hilarity heaven

“Celebrity Jeopardy was about hope,” MacDonald wrote on Twitter.

“It was a rhythm piece, as each disaster was signaled by the sound of a buzzer, and each new category signified more, new, hope.” 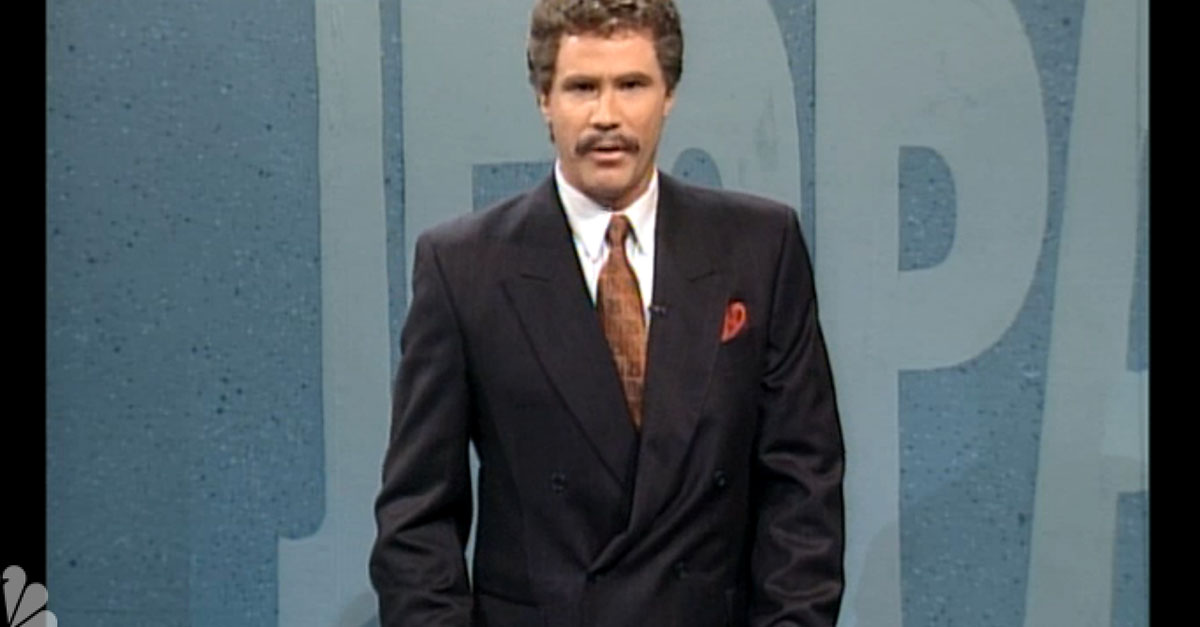