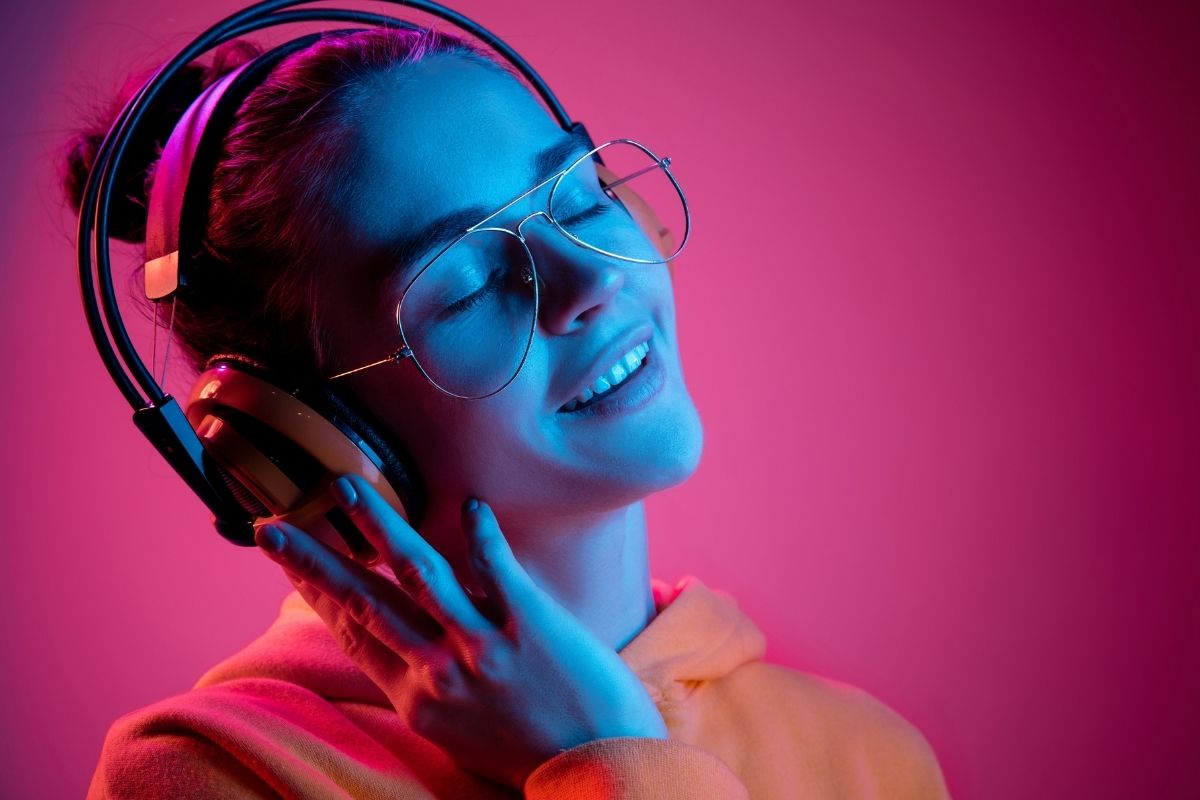 15 Minutes of Comedians on Sex | Netflix Is A Joke

Power to the people and their weird kinks. Love that for them.