Before “The Daily Show,” Jon Stewart was a riot on the stand-up circuit 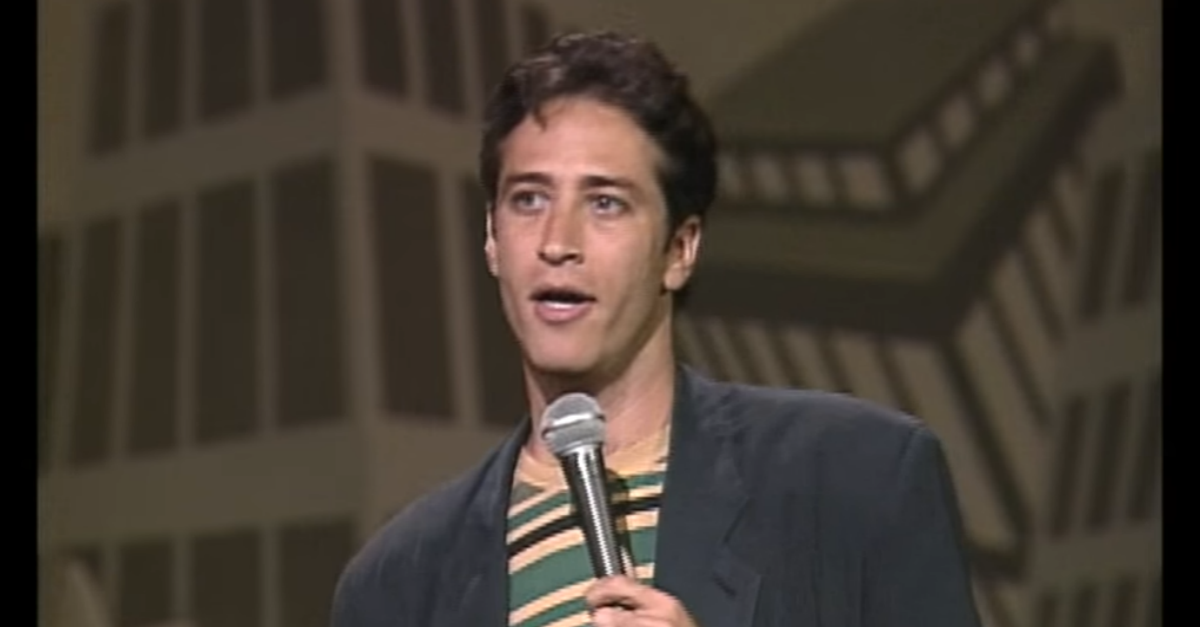 Jon Stewart has almost disappeared in the past few years since leaving “The Daily Show.” He pops up every once in a while to goad on his old buddy Stephen Colbert. And “The Late Show” has a running joke that Stewart is living in a cabin in the woods.

But before all that, Stewart, like most aspiring actors, comedy writers and future late-night hosts, was cutting his teeth on the stand-up circuit.

RELATED: One of the best “Whose Line Is It Anyway?” moments introduced the world to a comedian they would grow to love

Stewart’s bit on the Olympics is a little bit of classic comedy from all the way back in 1992 when the games were held in Barcelona, Spain. This clip is from the Just for Laughs Festival in Montreal, which is one of the biggest events on the stand-up circuit and a headlining spot in the Canadian show means that you’ve officially made it.

RELATED: Jon Stewart opens up about Donald Trump’s victory and the idea that he could have stopped it