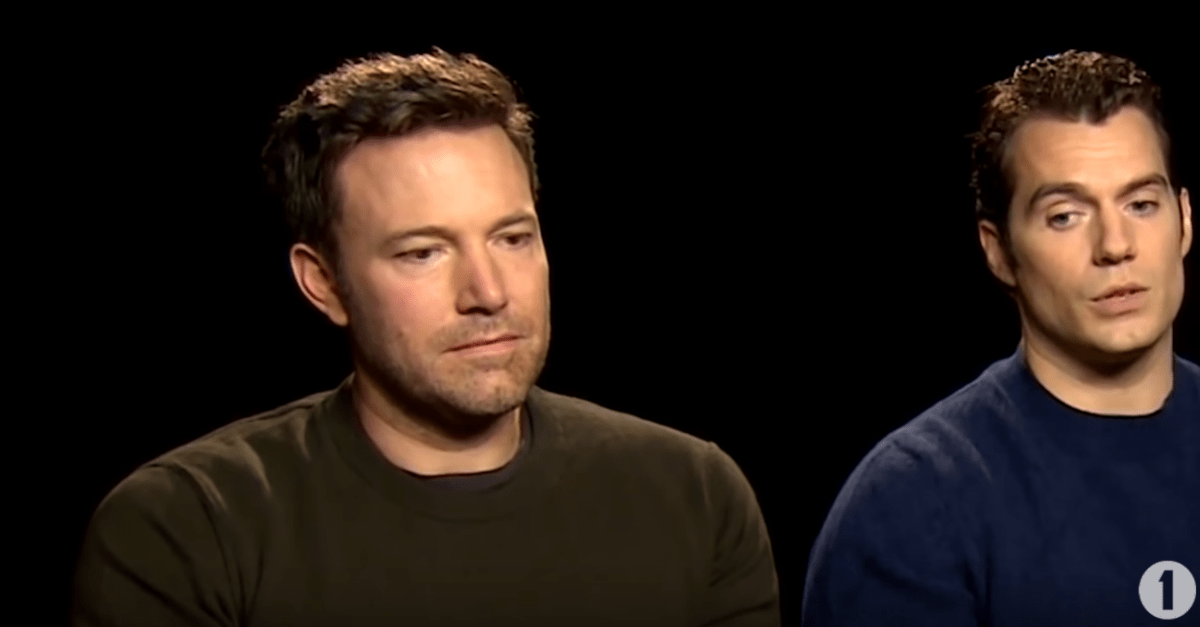 During an interview while promoting “Batman v. Superman” in March, Ben Affleck seemed to have a really sad moment. Of course, the internet immediately took advantage of his emotions and turned him into a meme. In fact, “Sad Affleck” became one of the most popular memes on the web.

RELATED: Ben Affleck revealed his son’s favorite superhero and it’s not who you would expect

The actor finally responded to the moment he went down in meme history. When asked what he learned from the movie, he said, “It taught me not to do interviews with Henry Cavill where I don’t say anything and they can lay Simon & Garfunkel tracks over it.”

RELATED: Here’s proof that the bromance between Ben Affleck and Matt Damon is as strong as ever