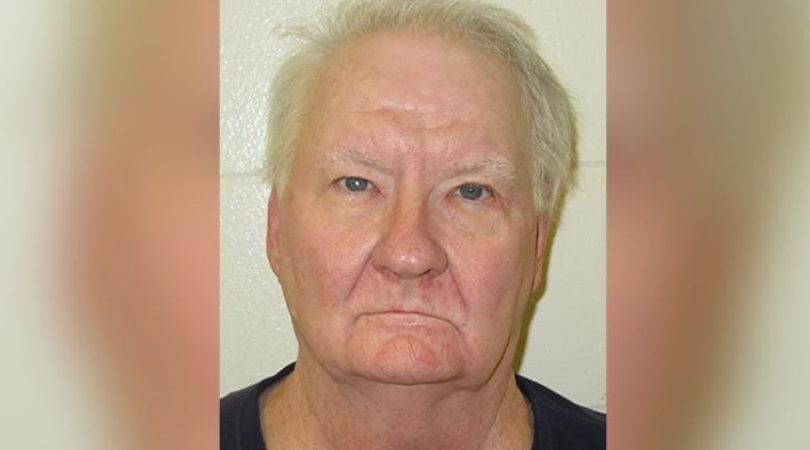 It looks like Benjamin Schreiber is trying really really hard to get away with this one. Schreiber is serving a life sentence but says he should basically be set free because well, he became ill, momentarily died, and had to be revived at the hospital.

As expected, the courts are obviously not having it, but I have to admit, this is pretty hilarious. Schreiber was sentenced to life in prison without parole in 1997 after being convicted of first-degree murder. In March 2015, he developed some large kidney stones at the Iowa State Penitentiary which led to septic poisoning.

If a prisoner dies and is later revived, have they successfully served their life sentence?

One Iowa inmate thinks so. But a court said nah. https://t.co/eEFbftuaT4

Out of nowhere, the prisoner fell unconscious in his cell and was taken to a local hospital, where he was resuscitated five separate times. Yes, five! So, after learning that he was revived, the Iowa Inmate decided to fight for his freedom.

According to the Iowa Court of Appeals, Schreiber claims that he “momentarily died at the hospital thereby fulfilling his life sentence.” He then continued to say that he is imprisoned illegally and should be immediately released. If you could only see me rolling my eyes right now.

A district court previously denied Schreiber’s motions, and just this Wednesday, the Iowa Court of Appeals upheld the lower courts’ decision. According to the appeals court, a “plain reading” of Iowa law stated defendants guilty of a Class A Felony “must spend the rest of their natural life in prison, regards off his long that period of time ends up being or any event occurring before the defendant’s life ends.”

An Iowa inmate serving a life sentence says he should be a free man after he became ill, momentarily died, and had to be revived at the hospital. But the courts are having none of it. https://t.co/jdAFUk0w9b

So yeah, the judges argued that just because he died for a brief moment means that he doesn’t deserve a get out of jail free card. This isn’t’ monopoly SIR. The Iowa Court of Appeals also said that the 66-year-old must remain in prison until a medical examiner or a medical professional determines that he is indeed dead for good.

Let’s see if he does decide to take this to a higher court or not. But, between you and me, I think we know the answer to that.