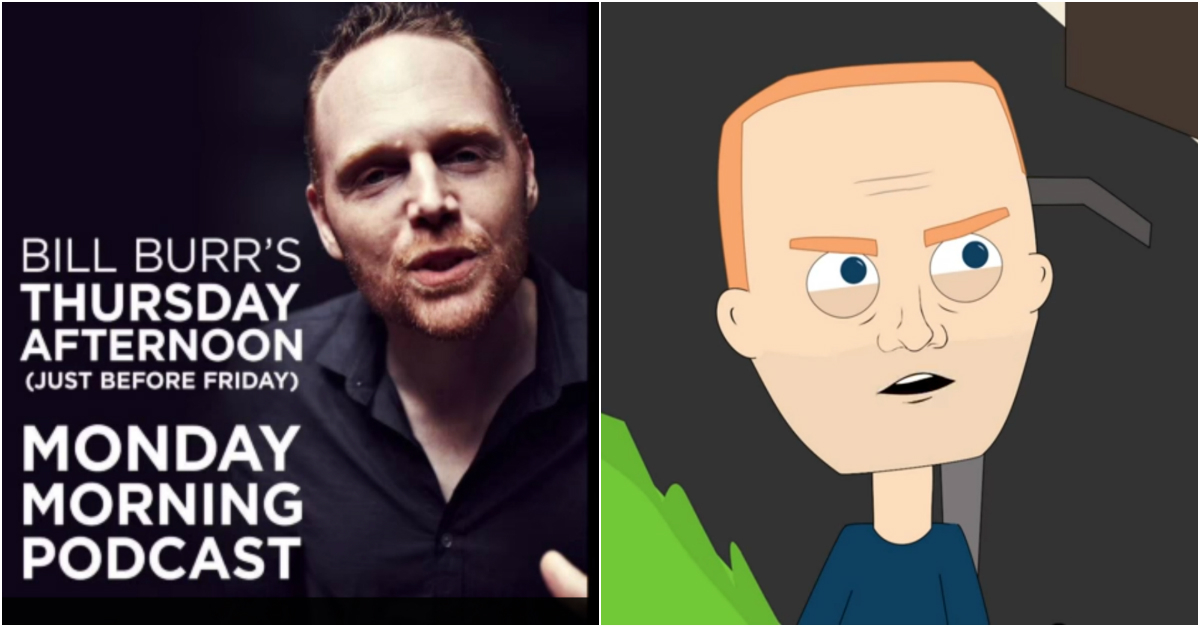 Bill Burr stayed on brand when he addressed the topic of trespassing on his podcast. The living legend of stand-up comedy is famous for not mincing words, and this rant was no exception.

In the segment — which was given the animation treatment by Mark Reano — Burr takes issue with a meter reader who has entered his property without permission.

“So I pull up to my house and there’s this fucking — whatever — state truck there. And the fucking guys are in my yard,” Burr says. “The gate’s open, and one of the guys has got a ladder up to the side of my house.”

RELATED: Bill Burr goes meta and talks about getting mad over stupid things

Burr then talks about the verbal exchange that occurred between himself and the meter reader. Unsurprisingly, he’s not happy about the whole situation. He compares the meter reader’s decision to enter his property without permission to someone entering a bank when it’s closed.

The rant is funny enough on its own, but the animation really adds to the humor. The anger on the cartoon Burr’s face is hilarious, and for some reason he rides a Segway — which is surely just Burr being trolled by the animator.

This isn’t the first time Burr’s musings have been animated, and we hope it’s not the last.